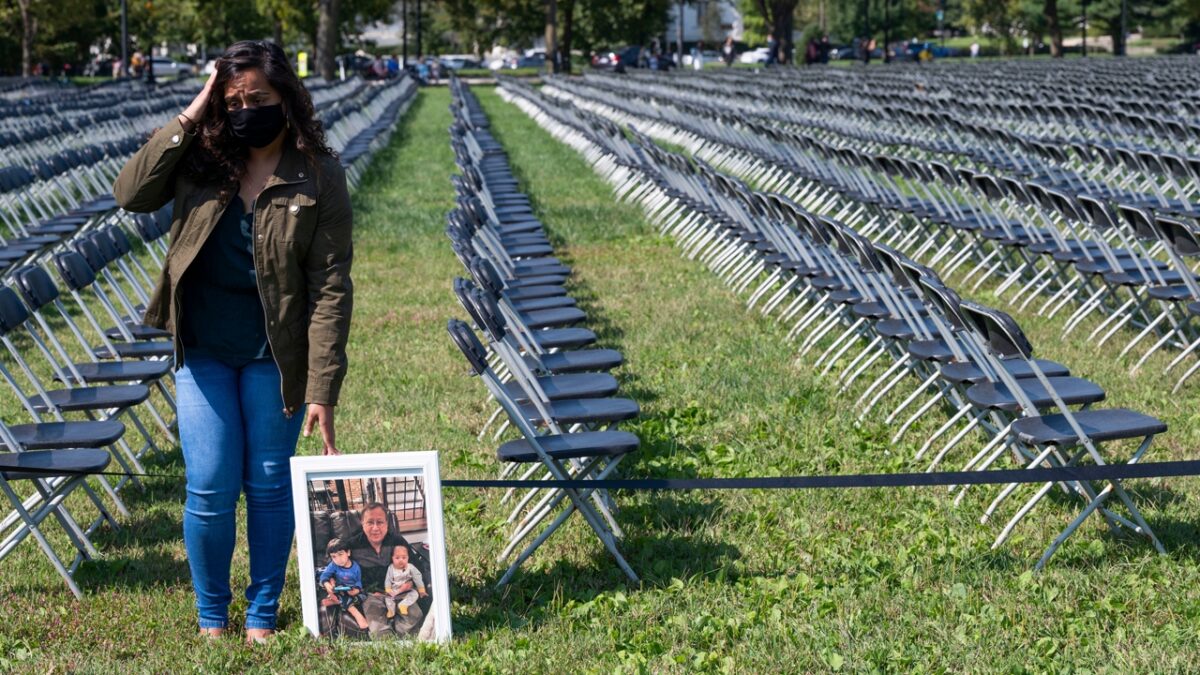 As the United States broke another grisly record with over 3,000 coronavirus deaths in a single day, data from the Centers for Disease Control suggests the true cumulative U.S. death toll is near 400,000 souls lost.

But according to an analysis of CDC data on “excess deaths related to COVID-19,” the true death toll is at least 100,000 more. From The New York Times:

The data show how the coronavirus pandemic, which is peaking in many states, is bringing with it unusual patterns of death, higher than the official totals of deaths that have been directly linked to the virus.

Deaths nationwide were 19 percent higher than normal from March 15 to Nov. 14. Altogether, the analysis shows that 345,000 more people than normal have died in the United States during that period, a number that may be an undercount since recent death statistics are still being updated.

And the current spike in record daily deaths is likely to increase, as the explosion in cases that began over a month ago begins to show up in the death count. Those case counts continue to soar, with 4 or 5 months to go before a vaccine will be widely available.