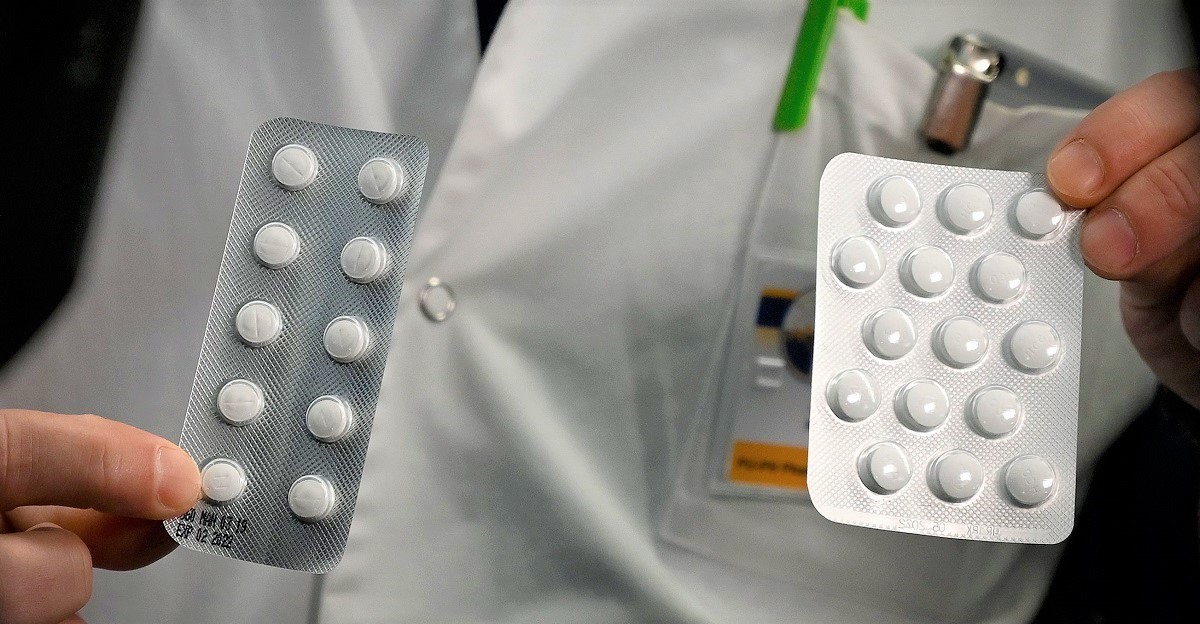 Hydroxychloroquine — an anti-malaria drug that President Donald Trump has touted as a potential “game-changer” in the treatment of the coronavirus — was no more effective than standard treatments in a new study.

A few news outlets are reporting on a study that would appear to contradict Trump’s optimism that chloroquine and hydroxychloroquine could be “game-changers” in combating COVID-19 infections, but the results underscore the need to exercise caution when weighing unproven treatments.

The study was published by the Journal of Zhejiang University in China, and actually showed a slightly better result in patients who weren’t given hydroxychloroquine — but the entire study involved only a tiny number of patients:

…In the Chinese study, which was conducted by researchers from the department of infection and immunity at the Shanghai Public Health Clinical Center, the 15 patients who didn’t get hydroxychloroquine were treated with conventional care.

This includes bed rest, oxygen inhalation, and the use of anti-viral drugs recommended in China’s treatment guidelines like lopinavir and ritonavir, and antibiotics when necessary.

One patient treated with hydroxychloroquine progressed to severe disease during the study. Four patients given the medicine developed diarrhea and signs of potential liver damage, compared with three getting conventional treatment.

This study did not, however, test another unproven therapy that Trump has boosted in public — using similarly limited information.The French study that Trump cited to hype a combination of hydroxychloroquine and azithromycin as yet another potential “game-changer” also involved a sample size of just 30 patients.

But only six of the 30 patients in that study received the combined therapy, while twenty received only hydroxychloroquine and the remainder were given neither drug.

In both cases, the results aren’t statistically significant, and mainly serve to vindicate the public messages of Dr. Anthony Fauci, who has preached caution in attaching too much — or too little — hope to unproven but “promising” therapies for the coronavirus.