Stunning Poll: Those with ‘Conservative News Diet’ Like Fox News Twice as Uninformed on Coronavirus Deadliness 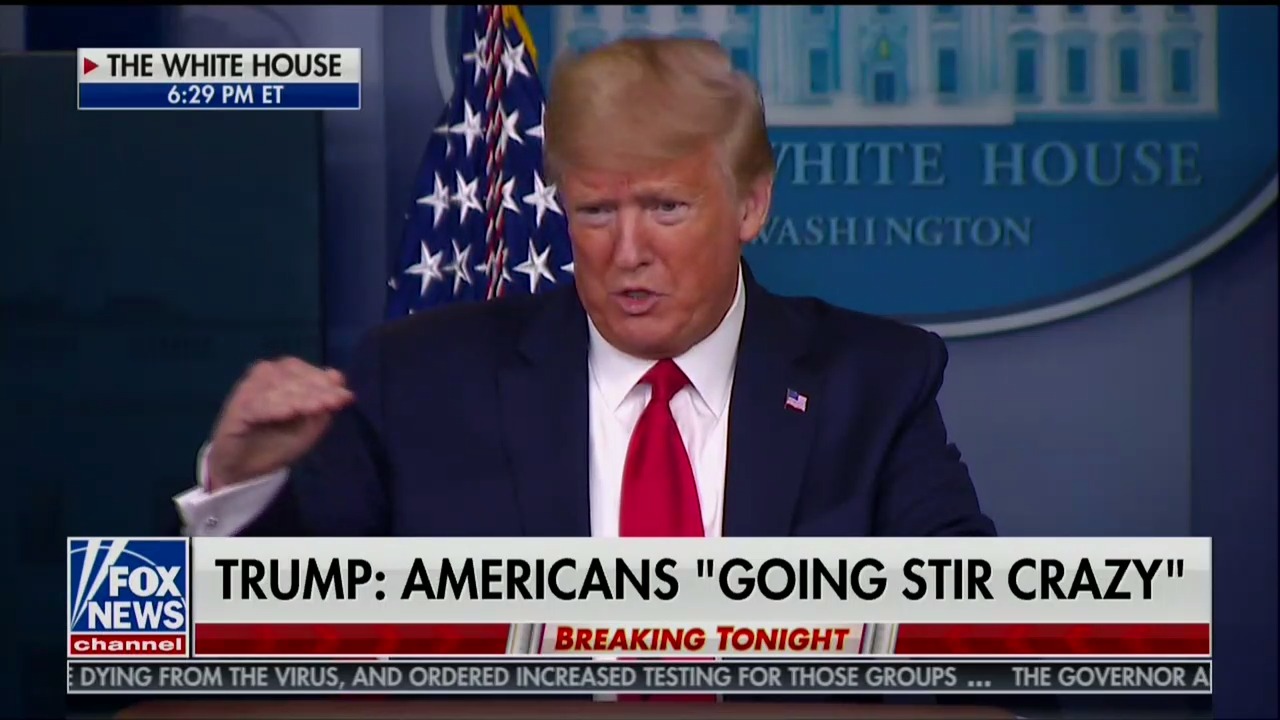 People who consume news sources like Fox News are more than twice as likely to be uninformed about the coronavirus as those who take in sources like CNN and MSNBC, according to a stunning new survey conducted by Gallup.

The Knight Foundation/Gallup poll published Thursday broke down results by “news diet,” which in the case of a “conservative news diet” meant “those who cite only conservative news sources (e.g., Fox News, Breitbart, One America News, the National Review) as top sources.”

On matters of opinion, the splits were predictable, with 94 percent of the Fox News category approving of President Donald Trump’s coronavirus response, and 71 percent saying the media is giving the deadly global pandemic “too much attention.”

But on a key matter of fact regarding the Covid-19 disease, the results were devastating. A full 57 percent of the conservative news consumers falsely believe that the coronavirus is “less deadly than or as deadly as flu,” versus only 28 percent of those with a “liberal news diet” believing the same statement.

Even the most optimistic current data shows the coronavirus is many times deadlier than the seasonal flu.

The survey’s definition of “liberal news diet” is somewhat dubious as well, as it doesn’t include equivalent outlets to the conservative category — there’s no DailyKos or The Nation. The poll defines “liberal” news dieteers as “those naming only liberal news sources (e.g., MSNBC, The New York Times, CNN, Vox) as top sources.”

But despite the criticism that Fox News has encountered over its coverage of the pandemic, the study’s authors say it’s partisanship that drives the information gap:

The partisan difference concerning the lethality of COVID-19 does not appear to be an artifact of echo chambers or filter bubbles. The root cause for this misperception seems more nuanced. Partisans exposed to countervailing messages through a mixed media diet were as likely to know the correct answer about the deadliness of the coronavirus as those exposed to a one-sided media diet. During this time of potential national crisis, Americans tended to believe the messages and messengers matching their partisan identities when a discrepancy over basic health facts arose.

On the other hand, a “mixed news diet” for a Republican would almost certainly include Fox News, the highest-rated cable news channel by far. Partisanship may explain why a person is receptive to a message that is grossly and demonstrably false, but does not explain why a certain set of news sources would deliver that message. And this analysis leaves out the fact that Democrats and those without a partisan leaning are each twice as likely to believe the thing that is correct, which is also a powerful form of persuasion.

The consequences are also not equivalent. Falsely believing the coronavirus is much less deadly than it actually is has an entirely different effect on behavior than correctly believing it is actually much deadlier than the flu does.