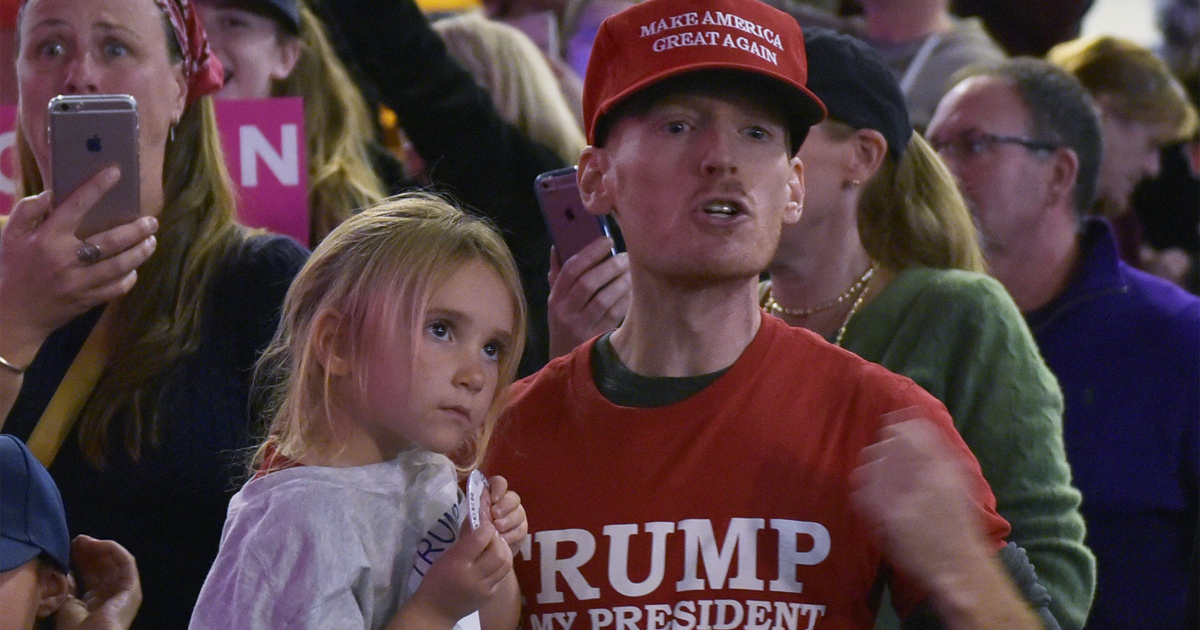 President Donald Trump sees his rhetoric as a political advantage with no downsides, but a Washington Post report suggests it is having a poisonous effect among children and within schools since Trump’s rise as a candidate, and now as president.

The paper’s analysis of 28,000 news stories found that Trump’s insults and attacks have been used by students and school staff to harass and intimidate children and young teens more than 300 times since the beginning of 2016.

“At least three-quarters of the attacks were directed at kids who are Hispanic, black or Muslim,” the Post reported, with half targeting Latinos. Some students were also targeted because they support Trump — more than 45 times.

One of the most despicable attacks happened after a 13-year-old in New Jersey told a Mexican-American 12-year-old that “all Mexicans should go back behind the wall.”

The next day on June 19, 2019, the young teen assaulted the boy and his mother, Beronica Ruiz, punching him and beating her unconscious, according to the family’s attorney.

“She knows that bullying is a universal problem for children that will be difficult to stop in its entirety but Mrs. Trump will continue her work on behalf of the next generation despite the media’s appetite to blame her for actions and situations outside of her control,” Grisham told the paper.

Trump’s surrogates and supporters maintain that his opposition is not to Latinos or immigrants but to illegal immigration. The problem with that common defense is that the distinction — to the extent that Trump even makes it in some of his remarks — is lost once his rhetoric trickles down to schools, where no one is asking for immigration documentation before violently attacking someone.

In fact, Pew Research found that 80% of Latinos in the country are U.S. citizens, which doesn’t even include legal permanent residents that aren’t yet citizens.

The paper also cited a story in which yet another student, Cielo Castor, was harassed over her Mexican-American background during class and outside her school where one boy said, “Look, it’s one of those  f—ing Mexicans,” he said.

At a football game in October 2018 on “America night,” students unveiled a “Make America Great Again” flag and teenagers chanted “Build — the — wall!” at her.

Reached by The Washington Post on Instagram, the student who led the chant against Castor said he didn’t want to talk about the past, but signed off with one final comment: “Trump 2020.”