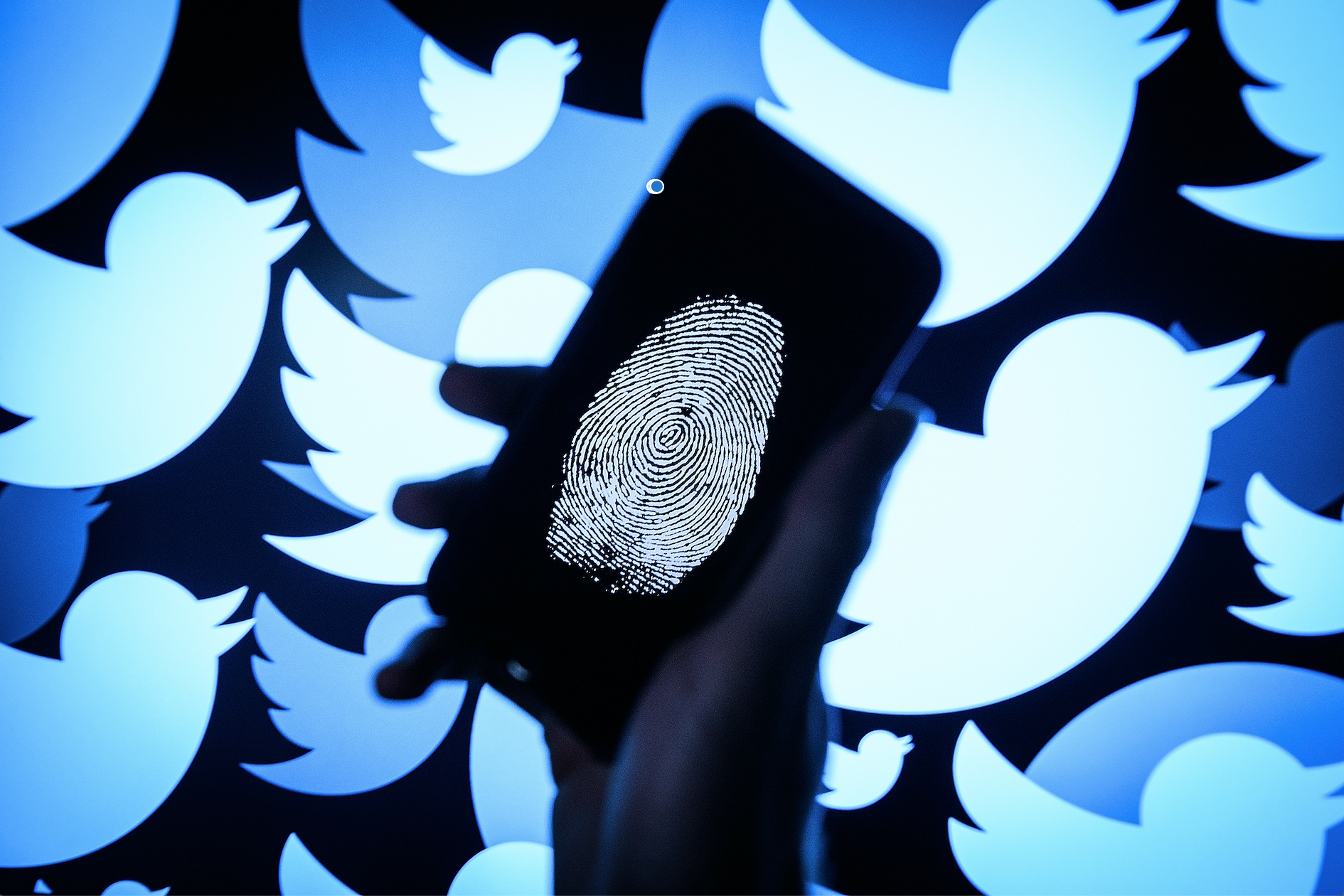 Twitter allowed at least two derogatory themes to trend with Rush Limbaugh after the radio titan’s death on Wednesday.

Under “Rush Limbaugh” on the website’s list of trending topics in the afternoon, Twitter informed users that Limbaugh was trending with “Good Riddance” and “Rot in Hell.”

Some critics took note of the rude language. “Rush Limbaugh passes away from cancer and Twitter lefties decide to trend this,” wrote Andrew Surabian, a spokesman for Donald Trump Jr.

In a section explaining its “trends,” Twitter discloses that its trends are manually curated by its employees, noting, “We manually monitor Trends and work to add context to help answer the question, ‘Why is this trending?’ We do this through attaching a representative Tweet to the Trend, adding a headline and description, or curating a landing page to give more direct context. We may also add a combination of these.”

As of mid-afternoon, “Kissinger” had replaced Limbaugh as a trend on the platform, with a link pointing users to messages hoping for 97-year-old former Secretary of State Henry Kissinger’s death. “A word of advice for Henry Kissinger,” said one representative message from a verified user who included an animated graphic of a coffin. 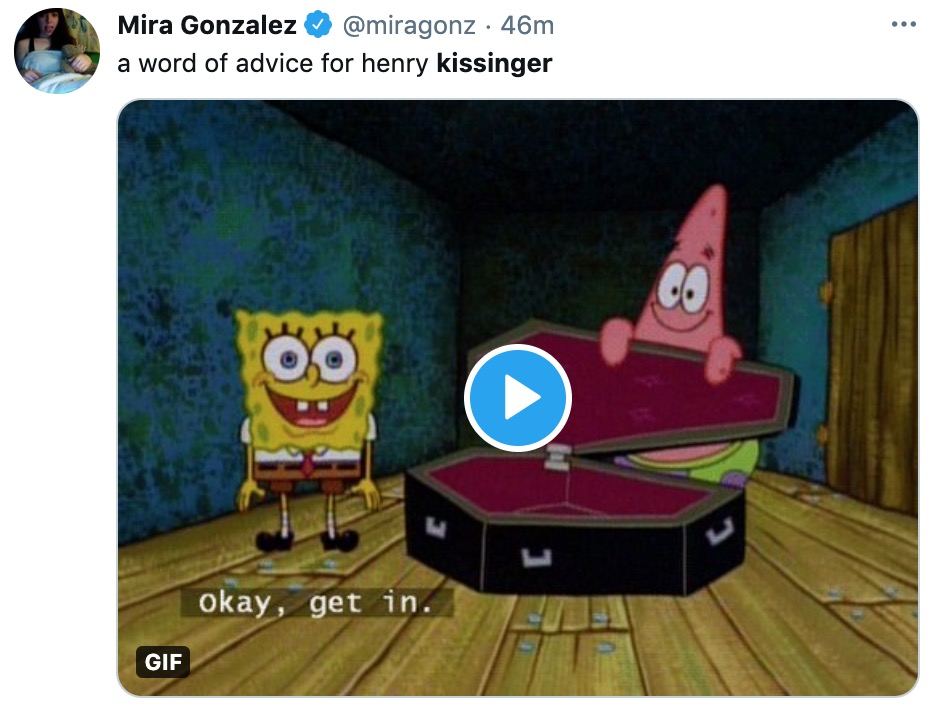 Limbaugh, 70, died Wednesday morning in his Palm Beach home. “It is with profound sadness I must share with you directly that our beloved Rush, my wonderful husband, passed away this morning due to complications from lung cancer,” his wife, Kathryn, told listeners of his daily radio broadcast.

The top-rated host worked in radio for five decades before his death, and received a Medal of Freedom from former President Donald Trump in 2020.