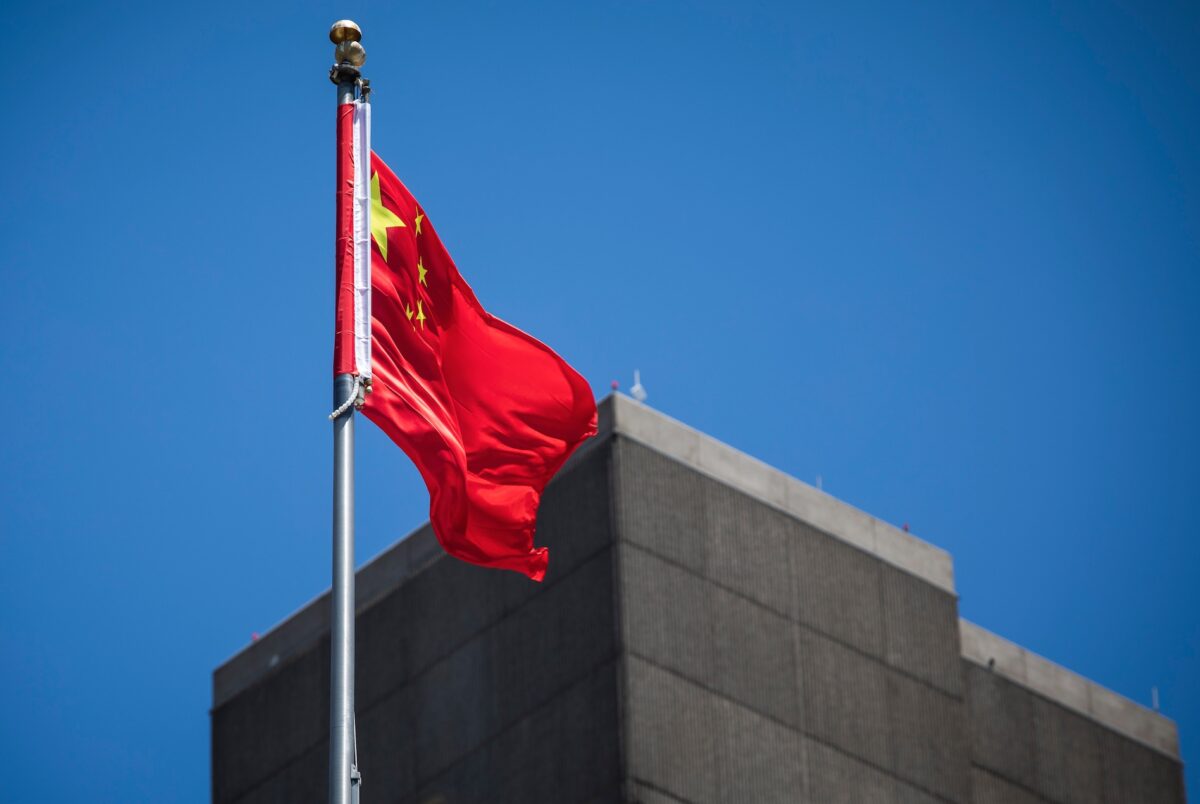 Twitter has locked the official account for China’s Embassy to the United States for a message claiming the country’s “reeducation” camps helped women to become more than “baby-making machines.”

Chinese Foreign Ministry spokeswoman Hua Chunying said in a statement on Thursday that his government was “puzzled” by the move. “We hope Twitter can adhere to objective and fair principles and not display double standards on this issue,” he added.

The embassy published the offending message on Twitter on Jan. 7. “Study shows that in the process of eradicating extremism, the minds of Uygur women in Xinjiang were emancipated and gender equality and reproductive health were promoted, making them no longer baby-making machines,” the tweet said. “They are more confident and independent.”

Uighurs, an ethnic minority in China, are routinely detained in facilities the country has officially dubbed Vocational Education and Training Centers. Former detainees have detailed being interrogated, tortured, sexually abused, and forcibly sterilized.

A message left by Twitter in place of the tweet informs users it is “no longer available,” which means the embassy has refused to delete it, opting instead to allow its account to remain locked.

The action could signal the company moving to focus moderation efforts on content violating its policies from a broader range of users. Twitter has been criticized for focusing those efforts more strictly on American users, which notably resulted in the company banning former President Donald Trump before his presidency ended, despite multiple examples of allowing foreign leaders to spread propaganda and issue violent threats unchecked.

China has used Twitter prolifically over the last year to spread conspiracy theories about the coronavirus, including the falsehood that the U.S. military played a role in instigating it, while Iran’s Ayatollah Ali Khamenei has repeatedly used the platform to promise his country would take violent action against the U.S. and Israel.