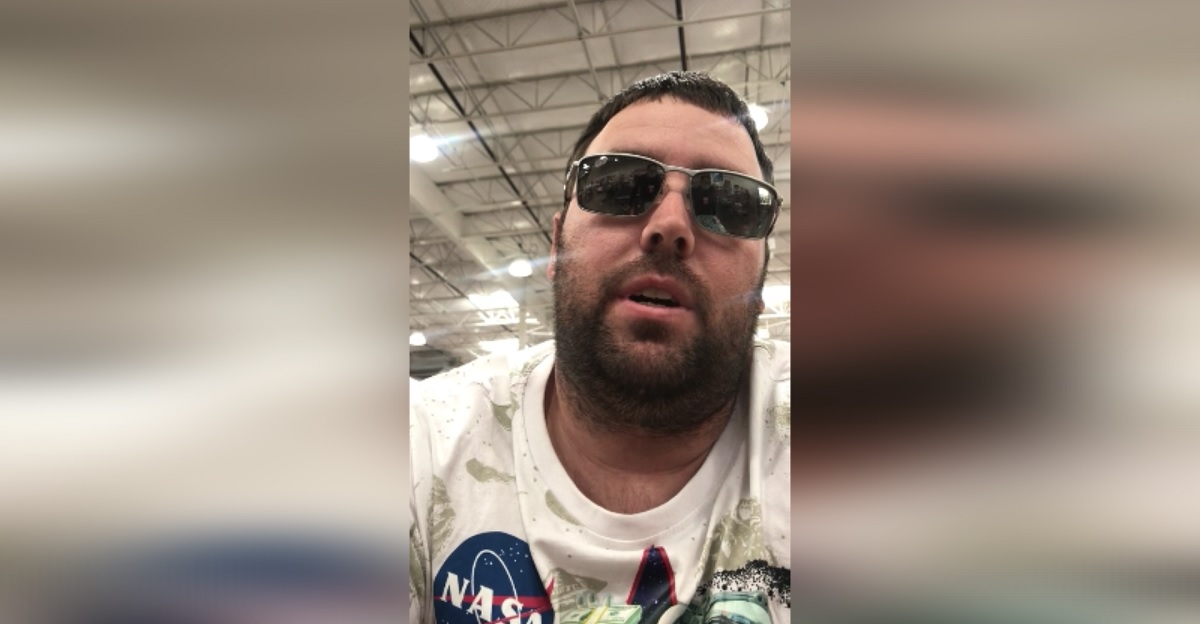 A viral video shows another culture warrior being felled by pandemic mitigation policies, with a Costco manager taking his cart full of groceries and ejecting him from the store for refusing to wear a mask.

Defiance of social distancing policies has become a popular way to get attention during the coronavirus outbreak, but the tactic appeared to backfire on one Reddit user who posted a video of his experience at Costco, only to delete it after a slew of negative comments.

The video, captioned “Costco employee breaks social distancing guidelines to harass me and take my cart because I didn’t have a mask on,” features a Costco manager named Tison confronting the shopper, who says he’s filming for his “3,000 follower Instagram feed, mostly locals.”

“Hi everyone. I work for Costco and I’m asking this member to put on a mask because that is our company policy,” Tison tells the camera. He adds, “So either wear the mask…”

“And I’m not doing it because I woke up in a free country,” the man says, turning the camera to reveal indoor sunglasses and a shirt festooned with an enormous NASA logo, as well as a female companion who is wearing a mask.

“Have a great day,” Tyson says, taking the man’s cart.

“So you’re going to take this cart from me, full of stuff…” the man says.

“Sir, have a great day. You are no longer welcome here in our warehouse. You need to leave. Thank you very much,” the manager says, and as he walks away with the cart, the man curses him.

“He’s going to take the card away because he’s a pussy little bitch. There he is walking away with all my stuff. There he goes. Cuz I’m not a fucking sheep,” the man says.

After dozens of unsympathetic comments, the man took the video down, but it was preserved in another Reddit thread, and has since been posted on Twitter, where it is going viral.

Policies to mitigate the spread of the coronavirus have prompted armed protests and even violence, in addition to viral videos of people confronting employees who are attempting to safeguard public health.

UPDATE: The shopper posted a response video, which was subsequently deleted from Reddit, in which he says, among other things, that social distancing rules are “about control”:

LMAO the guy who Tison kicked out of Costco did a reply video. Shirtless. In his rhinestone-studded bed. It got deleted, but here it is. https://t.co/Zdubg61JI6 pic.twitter.com/FxjrsGPnDF