Canada Turning Away Thousands of Americans During Pandemic

Yankee, Go Home: Canada Has Turned Away Thousands of Americans During Pandemic 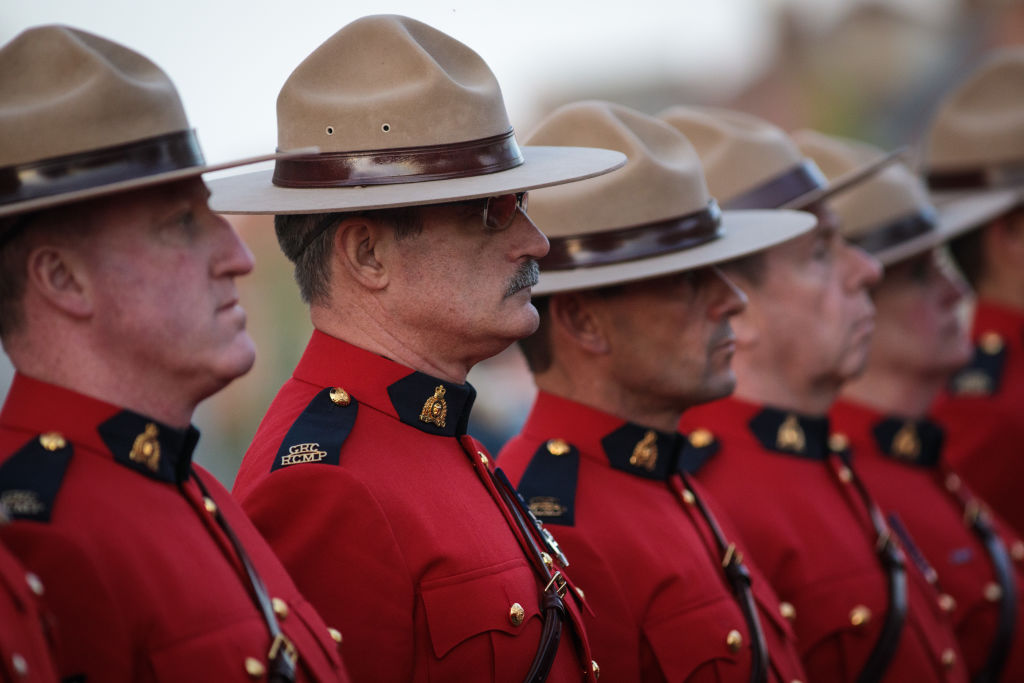 Canada has turned away over 10,000 Americans from crossing the border since the coronavirus pandemic began in March, according to the Canada Border Services Agency (CBSA), and almost half that number intended to go shopping, sightseeing, or other forms of recreation.

As the pandemic began in mid-March, Canada closed its borders to foreigners, and had originally exempted U.S. residents from the restrictions. That only lasted a few days, and the country closed its borders to all non-essential travel, with exemptions for trade and commerce, vital health care workers like nurses, and other essential foreign workers who live and work on opposite sides of the border. An additional exemption exists for Americans wishing to travel through Canada in order to reach Alaska, but authorities have been cracking down on those caught lingering in Canada too long as they make their way north.

Nevertheless, out of the 10,329 American citizens who were turned away at the border between March 22 and July 12, 2,840 said they wanted to visit Canada for “tourism” or “sightseeing,” 1,333 gave other recreational reasons, and 583 said they wanted to go shopping, CTVNews.ca reported.

The prohibition on non-essential travel will be extended through at least August 21, according to CBSA sources.

“All persons arriving in Canada at an air, land, marine or rail border will be asked about the purpose of their visit and whether they are feeling ill or unwell,” said CBSA spokesperson Rebecca Purdy said in a statement.

Americans who have managed to skirt the rules and go take photos of moose have been subject to fines:

A Florida couple was issued provincial offence notices and each received a $1,000 fine after they entered Canada in Fort Erie to attend a seasonal property on July 3. The two did not comply with the 14-day period of self-isolation after entering the country.

Another American couple, who entered Canada on June 24 near Thunder Bay, Ont., were also fined for breaking quarantine rules. They were spotted multiple times in an Ontario town, despite being told to isolate for 14 days upon their arrival.

While there is an exemption allowing Americans to travel through Canada to reach Alaska, some U.S. citizens have been caught using this loophole to break Canadian rules. The Alberta RCMP issued six tickets to American travellers who decided to stop near Lake Louise for long hikes in the park in mid-June.