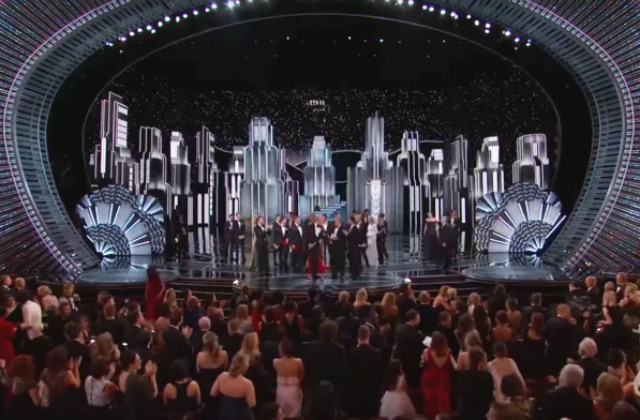 The Academy president has responded to the infamous Oscars Best Picture flub this week by saying the two accountants responsible will no longer be working the Oscars.

Cheryl Boone Isaacs tells The Associated Press that the Academy of Motion Picture Arts and Sciences’ relationship with PwC, the accounting firm responsible for the integrity of the awards, remains under review…

There’s been a lot of apologizing going on this week after La La Land was announced as the Best Picture winner, only for it to turn out Moonlight won instead.