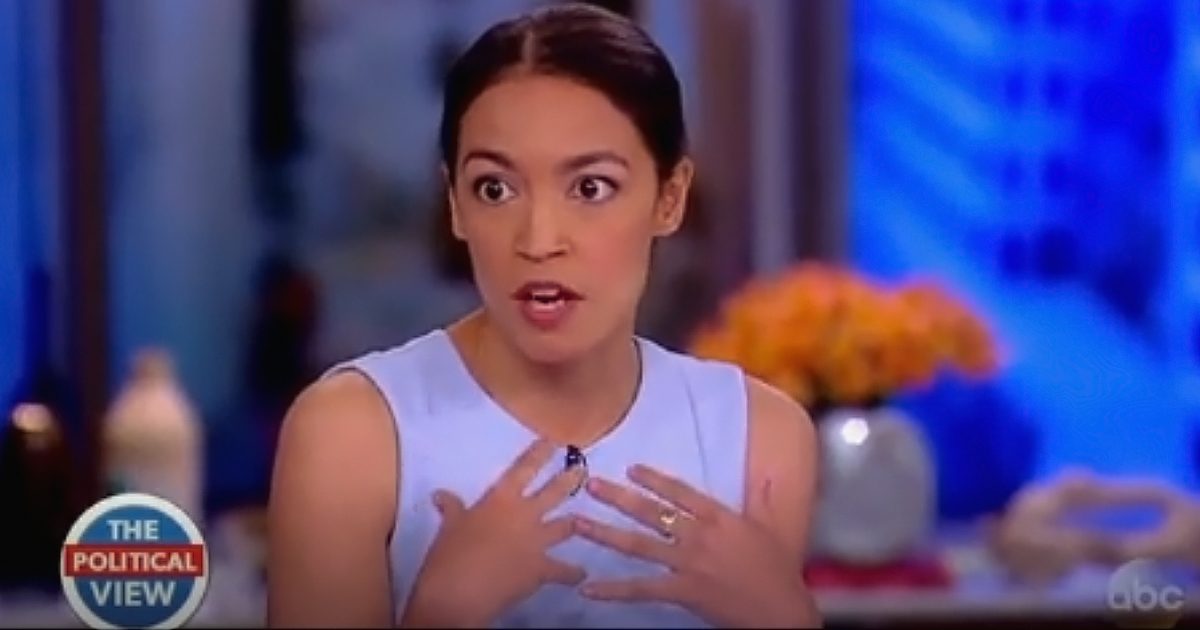 Crowley’s shocking defeat to the young political wunderkind looked at first to be amicable: the New York Democrat honored Ocasio-Cortez with a rendition of Bruce Springsteen‘s “Born to Run” the night she won the primary.

But the New York Times reported this week an odd quirk in the upcoming general election for the district’s House seat: Crowley will remain on the ballot in November, as he secured a third party nomination, for the Working Families Party.

Crowley declined to “vacate the line,” despite the party’s request, so he will be on the ballot in November, despite his campaign issuing assurances to the Times:

“Joe Crowley is a Democrat. He’s made clear he is not running for Congress and supports the Democratic nominee in NY-14,” a spokesperson told the paper.

Ocasio-Cortez is not convinced. She took to Twitter on Thursday to react to the story, accusing Crowley of bailing on their scheduled concession calls and even “mounting a 3rd party challenge against me and the Democratic Party.”

.@repjoecrowley stated on live TV that he would absolutely support my candidacy.

Instead, he’s stood me up for all 3 scheduled concession calls.

Now, he’s mounting a 3rd party challenge against me and the Democratic Party- and against the will of @NYWFP.https://t.co/Xvb6Jk8N8q

“So much for ‘Born to Run,'” Ocasio-Cortez added.

Alexandria, the race is over and Democrats need to come together. I’ve made my support for you clear and the fact that I’m not running. We’ve scheduled phone calls and your team has not followed through. I’d like to connect but I’m not willing to air grievances on Twitter. https://t.co/hxEeWEpI2O