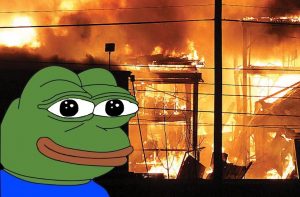 The “alt-right” erupted in a civil war Monday after one of the movement’s leaders banned another from appearing at the pro-Donald Trump “DepolaBall” for his history of flirting with Nazism.

The argument seems to have begun when NY Magazine writer Jesse Singal pointed out that one of the headliners for the D.C. event with the Twitter handle Baked Alaska had a history of anti-Semitic and pro-Nazi tweets about the “Jewish question.” Shortly afterwards, Singal watched in real time as Baked Alaska’s name was removed from the Google Doc listing attendees.

Baked Alaska is not a member of the Deploraball committee and will not be attending the event. We wish him well.

I can confirm that MILO will now be attending the Deploraball!

But Baked Alaska soon hit back, accusing Cernovich of betraying the movement and sharing messages from Cernovich asking him to stop throwing Nazi salutes.

Sad to see the Trump supporters that are so cucked they won’t call themselves “alt-right” after being in the movement forever. Cowards!

You can thank Mike @Cernovich for banning me from my own event for tweets. He seems to really care what the media thinks rather than his own pic.twitter.com/Qoyj5zox2z

From there, Baked Alaska took aim at Yiannopoulos, calling him a fraud and a sellout and retweeing tweets calling him a “kike” and Cernovich a “cuck.” One alt-right supporter even burned Cernovich’s book.

Milo has joined Deploraball after my ban, would only come if he’s the headliner… lol what a shallow scumbag pic.twitter.com/bK2GWSxgdh

Cernovich responded by accusing Baked Alaska of being a drug addict in a now-deleted tweet and Periscope. 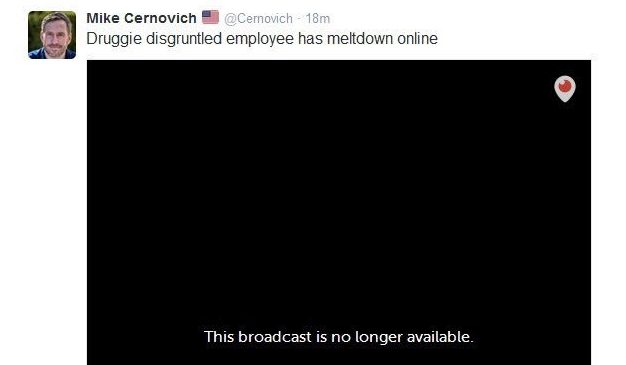 The night culminated in dueling Periscope streams, where the two continued to trash each other. Baked Alaska also retaliated by taking control of the official Twitter account behind the Deploraball and saying that Cernovich was the one being banned.

OH MY GOD now Baked Alaska is saying to Cerno “I’M not not going to the event, YOU aren’t.” pic.twitter.com/d90osWljX7