AOC Hits Back at Liz Cheney: ‘You Get Your News from Facebook Memes’

AOC Hits Back at Liz Cheney: ‘You Get Your News from Facebook Memes’ 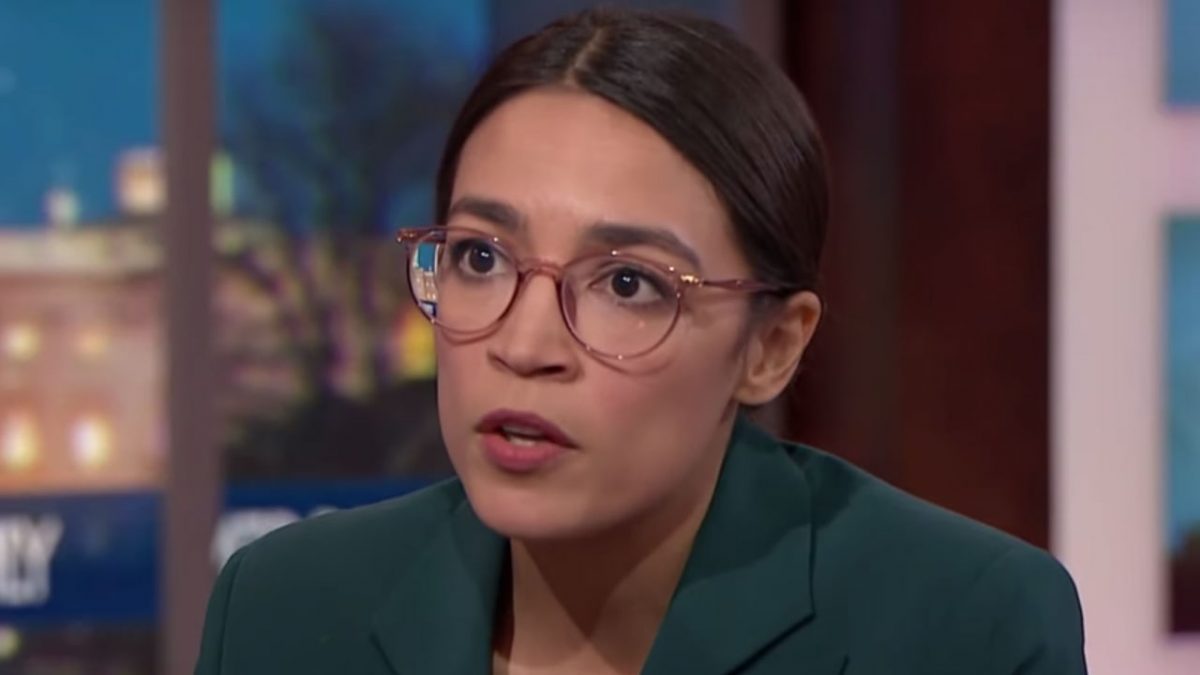 Rep. Alexandria Ocasio-Cortez (D-NY) hit back Rep. Liz Cheney (R-WY) after the Republican daughter of the former Vice President Dick Cheney mocked her for mistakenly describing the history behind the 22nd amendment to the U.S. Constitution.

During a Friday night Town Hall on MSNBC, AOC  incorrectly claimed that Congress amended the Constitution to after FDR had been re-elected for a record fourth term. “They had to amend the Constitution of the United States to make sure Roosevelt did not get reelected,” she said, though FDR had died in office in 1945. It is true that FDR’s reelections up that point where the inspiration behind the Constitutional change, though she was technically wrong in the specifics of stopping FDR’s reelection.

After a video of her small gaffe went viral on Twitter, Rep. Cheney hit AOC:

We knew the Democrats let dead people vote. According to @AOC, they can run for President, too. https://t.co/69VBYIDtGT

I see from your dead people comment that you get your news from Facebook memes, but the National Constitution Center + Newsweek are just two of many places where you can clarify your misunderstanding of the history of the 22nd Amendment: https://t.co/Je6mHFJ687 https://t.co/np1XtgLpm1

Cheney then responded by including a link to a Schoolhouse Rock video about the Constitution that will charm every GenXer on Twitter but likely confuse both Millenials and GenZers:

Hey @AOC, I know you’re busy so I thought this short video would be helpful to introduce you to the basics of the Constitution. If you’re still trying to figure out how a bill becomes a law, they have a great video on that, too. https://t.co/aTBmCpIUqY https://t.co/MIrvtJevBI