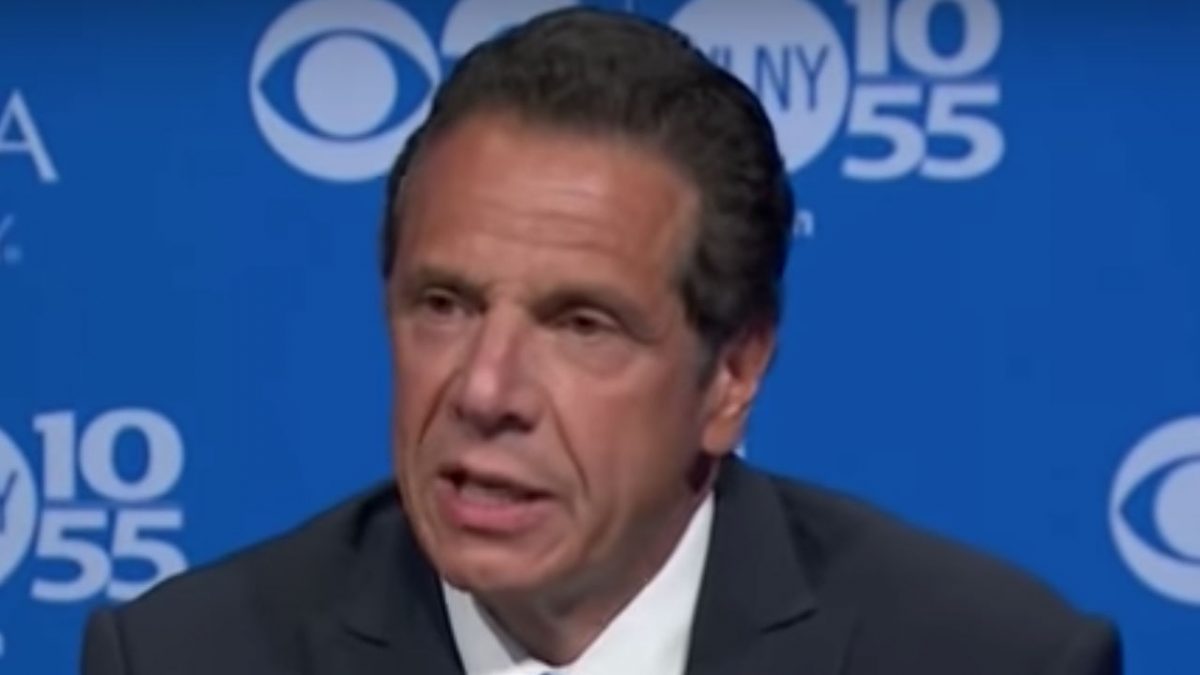 The former Sex and the City star ran against Cuomo on a progressive platform and called him out on his leadership and record.

The final leg of the race was dominated by outrage over a mailer sent to thousands of people suggesting Nixon is anti-Semitic. A New York State Democratic Party official called the mailer a “mistake and completely inappropriate.” Cuomo has also called it a mistake.

The race also got some attention for certain celebrity endorsements, particularly regarding Nicki Minaj and Cardi B. Amy Schumer said she planned to vote for Cuomo, but ultimately said she went with Nixon.