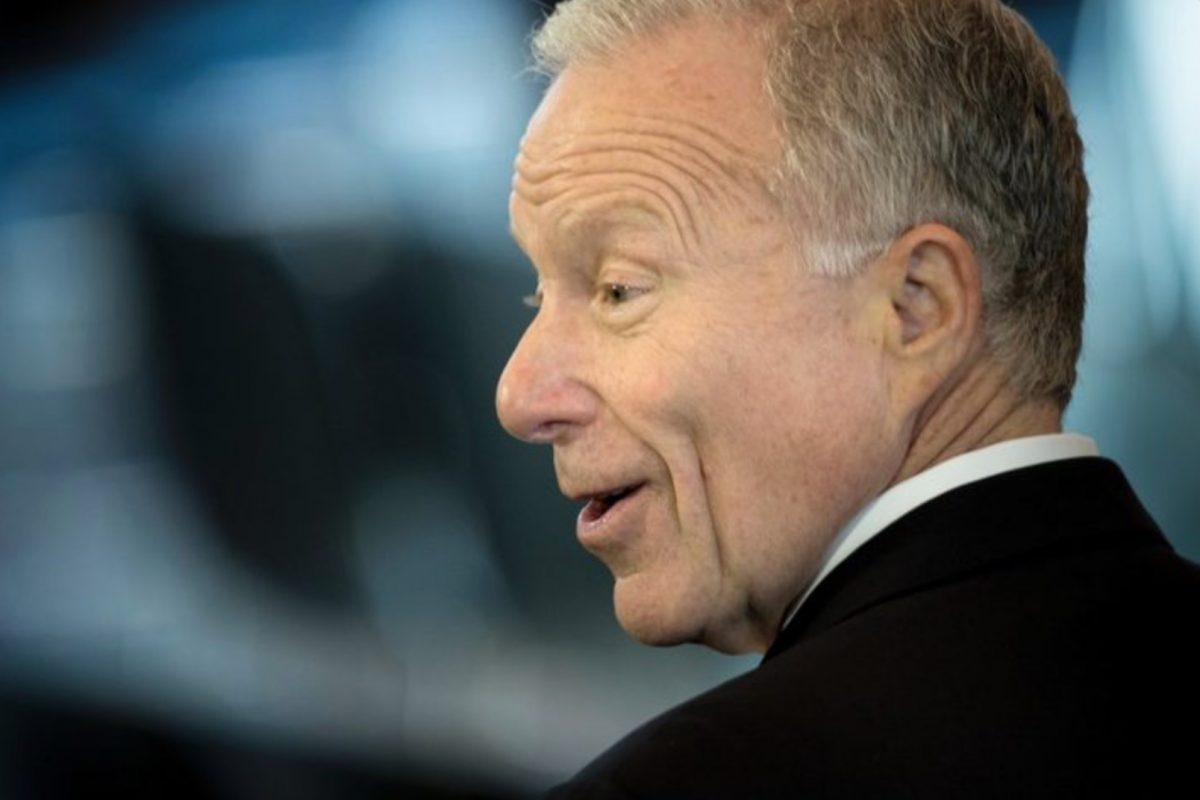 In the statement, Trump says that he doesn’t know Libby, “but for years I have heard that he has been treated unfairly. Hopefully, this full pardon will help rectify a very sad portion of his life.”

Back in 2007, Libby was convicted of perjury and obstruction of justice during the investigation into who leaked the identity of CIA operative Valerie Plame. President George W. Bush commuted Libby’s 30-month sentence, though he still faced significant penalties stemming from his conviction.