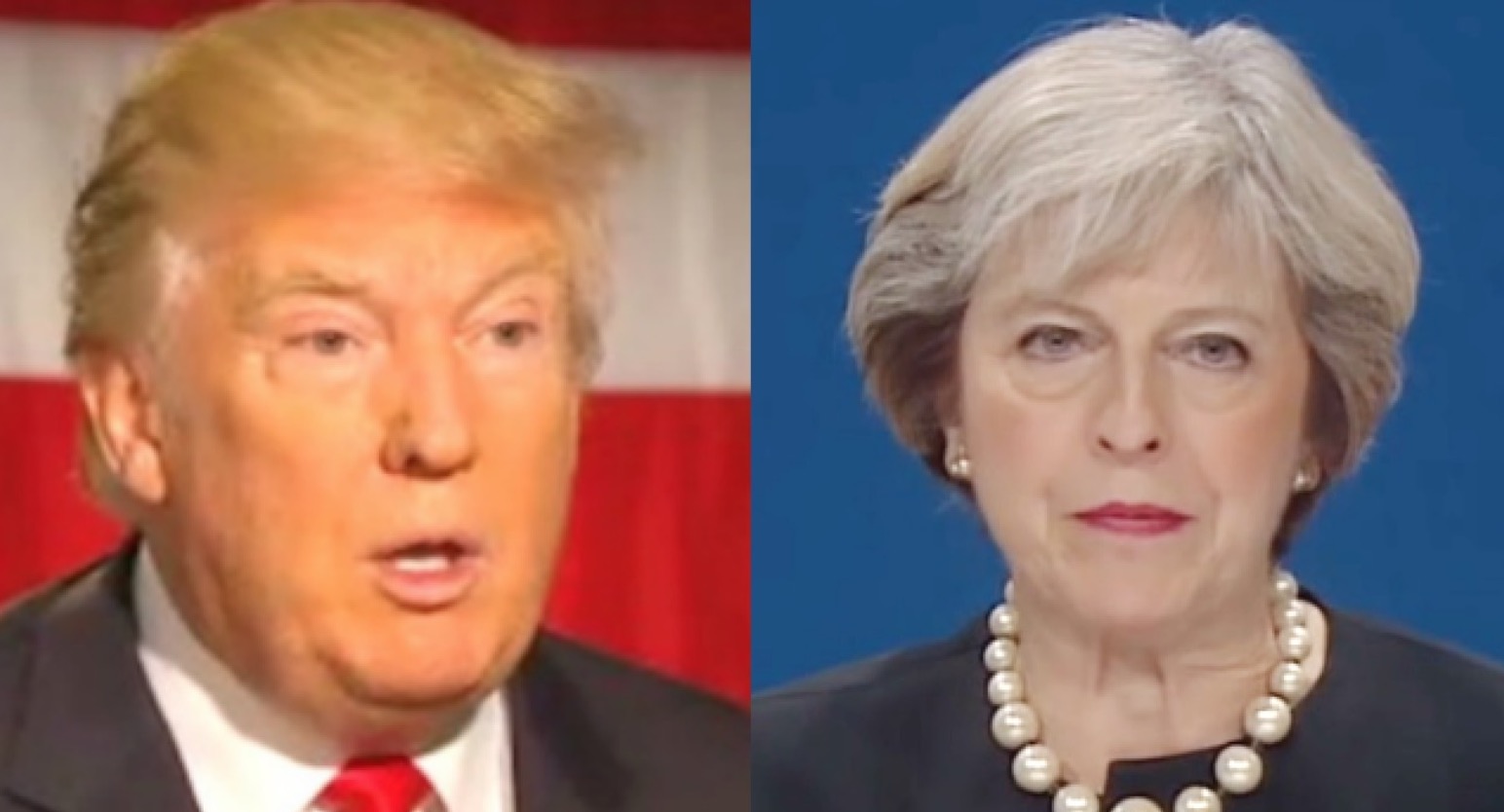 The president set the Twitterverse ablaze again today when he used his account to circulate unverified propaganda from an anti-Islam activist who was previously arrested for “religiously aggravated harassment” against Muslims. In light of the current commotion, a spokesperson for British Prime Minister Theresa May released a statement where she also criticized the president.

BREAKING: “It is wrong for the president to have done this,” British PM’s office declares after Pres. Trump’s retweets of anti-Muslim videos.https://t.co/FOrczAZ8dD pic.twitter.com/n8tAQ5cDBa

“British people overwhelmingly reject the prejudice of the far-right, which it is the antithesis of the values that this country represents: decency tolerance and respect,” the statement reads. “It is wrong for the President to have done this.”

Various British political figures have slammed Trump for his retweets already, and they were especially condemned when they were brought up during discussions in Parliament.

Watch above, via C-Span.