Wondering what’s in store for this week? We’ve got all the breaking viral videos, emerging trending topics, fresh memes, and viral predictions you need for June 6th, 2011.

A teenage girl in Germany accidentally invited over 1,000 guests to her party over the weekend when she forgot to mark the event private. The video, just posted yesterday won numerous “Most Viewed” awards internationally, so you can expect to see this video getting more play in the US early this week.

This type of video already has a recent history of viral success.

Last September, when William J. Lashua’s 90th birthday party was advertised publicly on Facebook, Anonymous showered the WWII vet in cards rather than showing up in person.

Over on the Know Your Meme forums, Sprint is coming under scrutiny for using the “surprise birthday flash mob” theme in their “Random Acts Of Togetherness” campaign because of how Anonymous’ sudden coordinated targeting of individuals has been malicious as often as kind.

Weinergate Is Petering Out

The Drudge Report published a story of the weekend asserting that because Weiner’s weiner shot was posted through TweetDeck this was somehow proof that his account wasn’t hacked. Many a right-winger sought to promote the article with claims that the attention on Weiner hadn’t died about, but as one can see from the week’s Twitter volume (courtesy of Trendistic), hardly anyone really seems to care anymore. 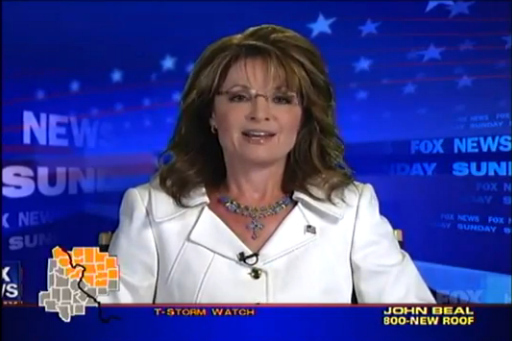 Refusing to back down even when historical facts prove her wrong, Sarah Palin appeared on Fox News asserting that her version of Paul Revere’s Ride was correct.

Meanwhile on Wikipedia, a battle brewed over edits being made to the page on Paul Revere as loyal Palinites attempted to ret-con history to align with the former Alaska Governor’s gaffe.

MTV honored stars of the silver screen on Sunday, implementing a real-time Twitter tracker to display activity across a number of actors’ names and award categories. From where I sat, the awards show did nothing to raise the already ridiculously high volume of Bieber Tweets.

So far the two breakout moments that seem to be getting the most buzz are both due to Robert Pattinson, first for kissing Taylor Lautner, then for telling the audience he “fucked” Reese Witherspoon.

This Is A Cute Squirrel 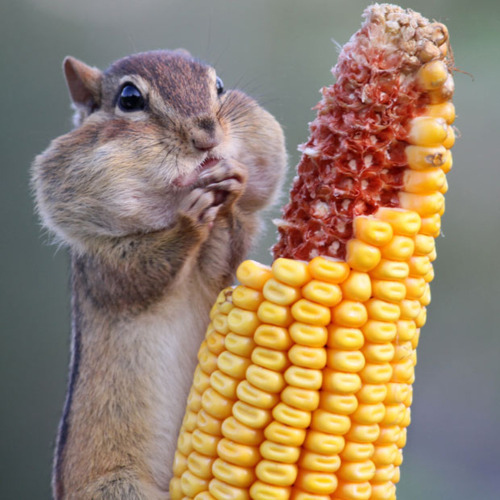 Although this photo has been passed around since at least February of this year, it’s experiencing a resurgence in popularity after hitting the Tumblr Radar over the weekend. Your mom will be forwarding this to you in an email some time next month.