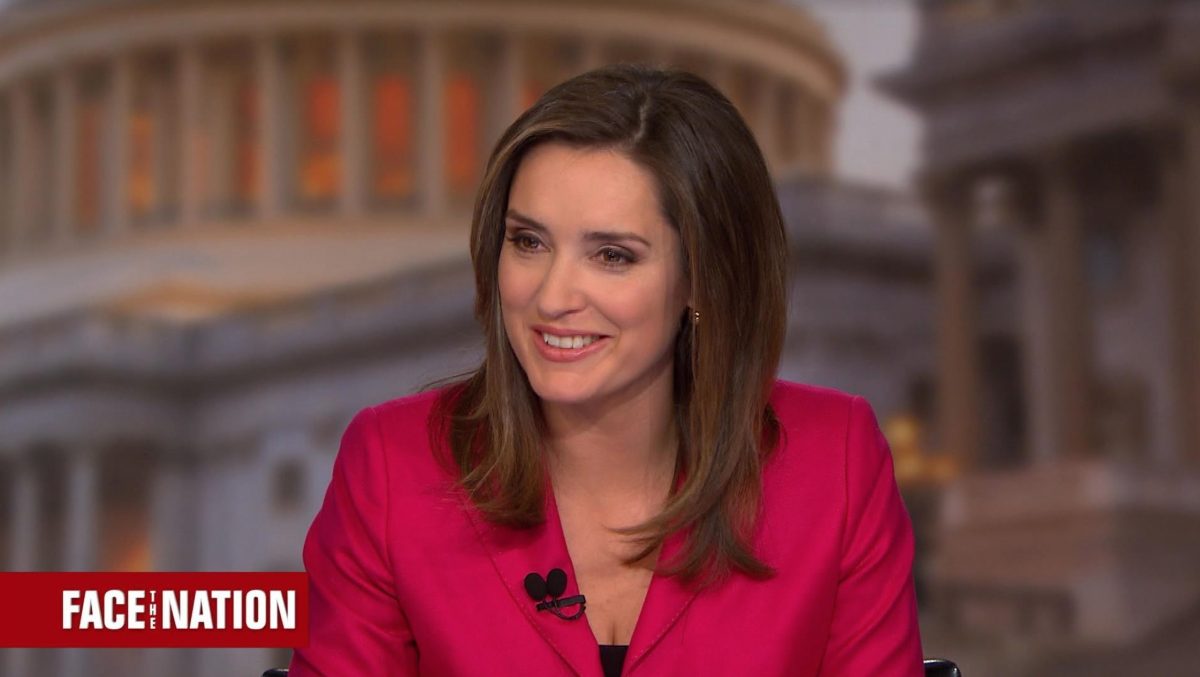 Brennan says that she hopes the show can help bring civility back to political discourse.

“Sometimes it’s overwhelming for viewers, because there is such an unrelenting news cycle right now…This is a place where we need to have some perspective, have a civil conversation and take a step back.”

CBS News president David Rhodes had this to say on Brennan’s promotion:

“A lot of people in Washington have covered politics; not as many people have covered Trump. Margaret has a curiosity about foreign affairs, but also politics and the Trump administration, and even business and finance, that gives her a really wide range.”