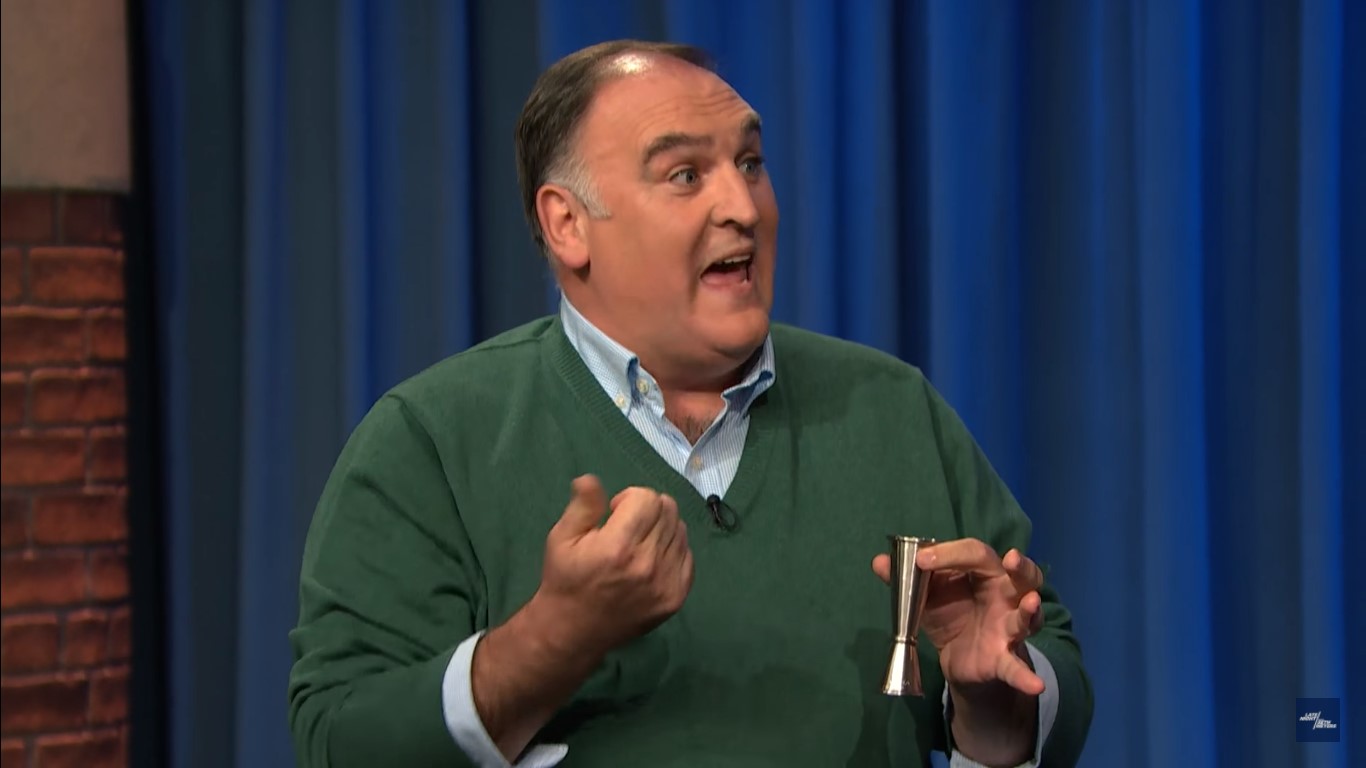 As a part of his #ChefsForPuertoRico movement, celebrity culinary artist Jose Andres has provided the still-struggling island territory thousands of meals for Thanksgiving.

“Our great team in Vieques cooking 2,000 thanksgiving meals! Thank you to Carlos and Eva! They are the leaders of an impossible dream… #ChefsForPuertoRico,” tweeted Andres.

Our great team in Vieques cooking 2,000 thanksgiving meals! Thank you to Carlos and Eva! They are the leaders of an impossible dream @VisitVieques @WCKitchen #ChefsForPuertoRico pic.twitter.com/tPlJP6VSy7

Go team!! Today we cooked and delivered 6,744 full turkey dinners from one #ChefsForPuertoRico kitchen.. as we gear up to prepare for and serve 40,000 who need and deserve a hot meal this Thanksgiving. We could not & would not do this without all of you. Thank you..?? #PRStrong pic.twitter.com/6SgHgWi8L0

According to another one of his tweets, the celebrity chef was able to gather 12,000 turkey breasts and 100 whole birds for Puerto Ricans who are still reeling post-Hurricane Maria. Andres helps run a disaster-aid nonprofit called World Central Kitchen — which was already responsible for helping provide many meals for residents of the island.

His name first gained prominence in political circles when he opted to shut-down the production of one of his would-be restaurants in Trump International Hotel after President Donald Trump referred to some Mexican immigrants as drug dealers, criminals, and “rapists.” As a Spanish immigrant himself, Andres has been outspoken in defending Americans with similar backgrounds in-light of Trump’s candidacy and subsequent presidency.