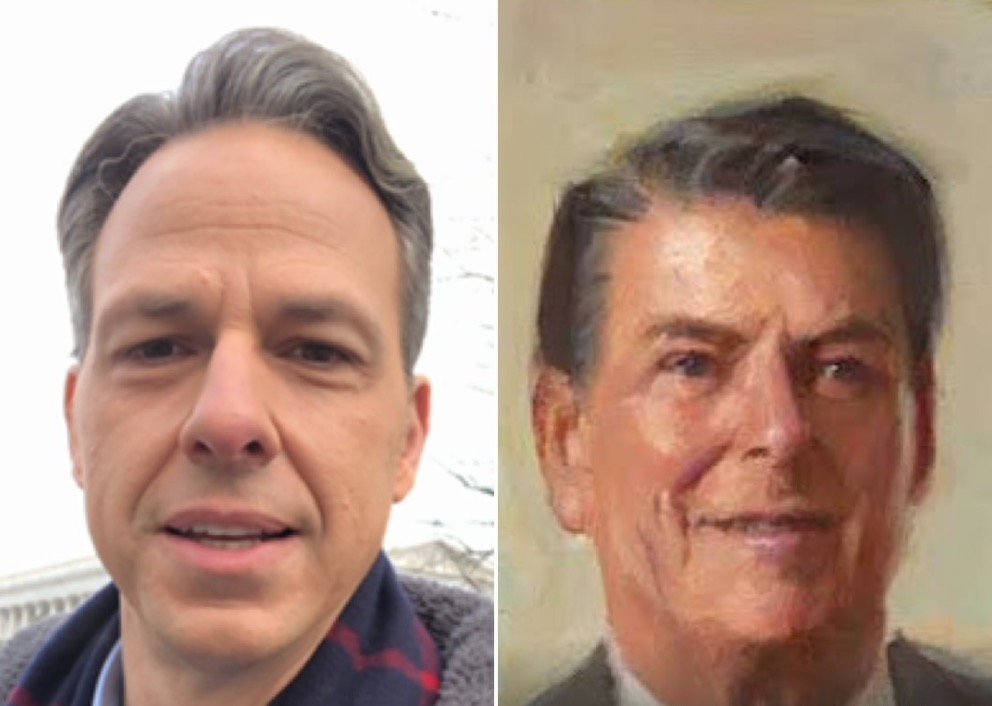 That’s thanks to a certain feature, called “Is your portrait in a museum?,” which uses facial recognition technology to couple a selfie with a portrait from a famous art gallery. The update was released a month ago, but celebs only caught on recently — as the app soared to the top of most downloaded on iPhones over the weekend.

Celebrities took to Twitter to post their matches — reacting in frustration or amusement with the portraits selected by the app.

The results have been varied and roundly entertaining:

Take two with #GoogleArts selfie and… there you go again pic.twitter.com/4QydZMOZwL

Torn between which one I think is better likeness with the Google Arts and Culture app. pic.twitter.com/uSw8RmOip8

Hey this one ain’t so bad. pic.twitter.com/er0FxZNVO8

Huh. That was fun.

This google arts and culture app is pretty amazing. Feel real strong about my 40% ?pic.twitter.com/2iyexRkUG5

Guys, this app is DEAD ON.

And finally, it wouldn’t be a viral social media phenomenon without corporate accounts ruining it: