Cher Asks How Can LA Take More Immigrants Because 'MY CITY...ISNT TAKING CARE OF ITS OWN'

Cher Asks How Can Los Angeles Take More Immigrants: ‘MY CITY… ISNT TAKING CARE OF ITS OWN’ 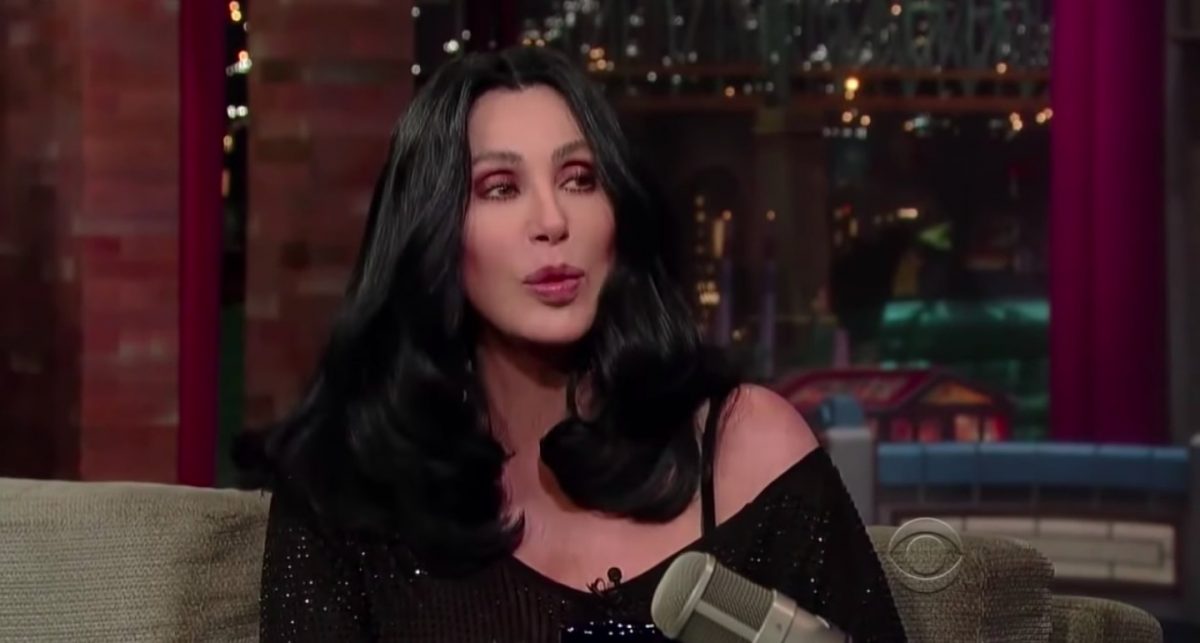 Singer Cher, a frequent critic of President Donald Trump, seemed to tweet straight from his talking points on the issue of immigration Sunday.

Cher said that while she has sympathy for the plight of migrants, she wondered how Los Angeles can take on even more immigrants when the city struggles to care for its own citizens.

I Understand Helping struggling Immigrants,but MY CITY (Los Angeles) ISNT TAKING CARE OF ITS OWN.WHAT ABOUT THE 50,000+??Citizens WHO LIVE ON THE STREETS.PPL WHO LIVE BELOW POVERTY LINE,& HUNGRY? If My State Can’t Take Care of Its Own(Many Are VETS)How Can it Take Care Of More

….The Radical Left always seems to have an Open Borders, Open Arms policy – so this should make them very happy!

If the Radical Left Democrats all of a sudden don’t want the Illegal Migrants in their Sanctuary Cities (no more open arms), why should others be expected to take them into their communities? Go home and come into our Country legally and through a system of Merit!

NBC Los Angeles reported on Saturday the city is ranked the second in the nation for their homeless population.

LA has around 55,200 homeless people, according to data released by the Bay Area Council Economic Institute, meaning it has 54 homeless people for every 10,000 residents and provides shelter to 25 percent.

New York City has the largest homeless population of  76,500.

When Trump visited the border last week, he said the country was already “full” and couldn’t take any more immigrants.