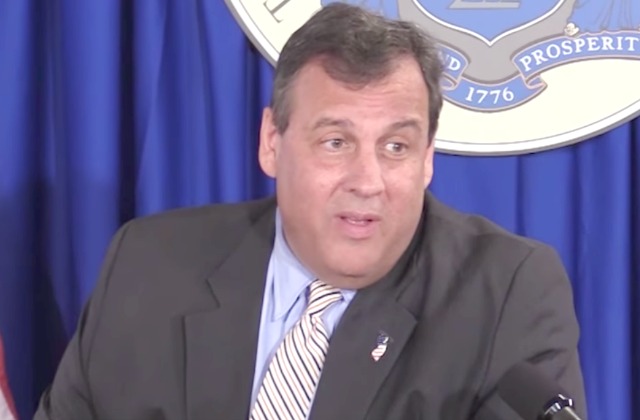 It’s something we’ve speculated about since August. Something that was reported on in February. Now, it appears to be closer than ever to happening.

According to the station’s on air schedule for next week, the Governor is slated to hold down the afternoon drive slot in tandem with Evan Roberts, WFAN’s current midday host.

The afternoon drive slot on WFAN has been occupied, for nearly the past three decades, by sports radio pioneer Mike Francesa. It is one of the most high-profile local radio jobs in America. And as we alluded to above, Christie’s name has been bandied about as a possible replacement for some time. He is a frequent guest host on WFAN’s morning show, Boomer & Carton.

In a statement to Northjersey.com, Brian Murray, a spokesman for Christie, would not comment on the Governor’s prospects of taking the job full-time.

“The governor enjoys the opportunity to talk about sports on WFAN and is happy to have the chance to do that with Evan Roberts for eight hours next week over two shows. Despite those eight hours, as always, he will be on the job as governor,” Murray said. “As for the governor’s future, he appreciates the interest and concern about his next employment from his friends in the media, but he is not concerned at all about it.”

We, on the other hand, are free to speculate. And if you don’t think the Governor has designs on the job, we’ve a got a… well… you know the rest.