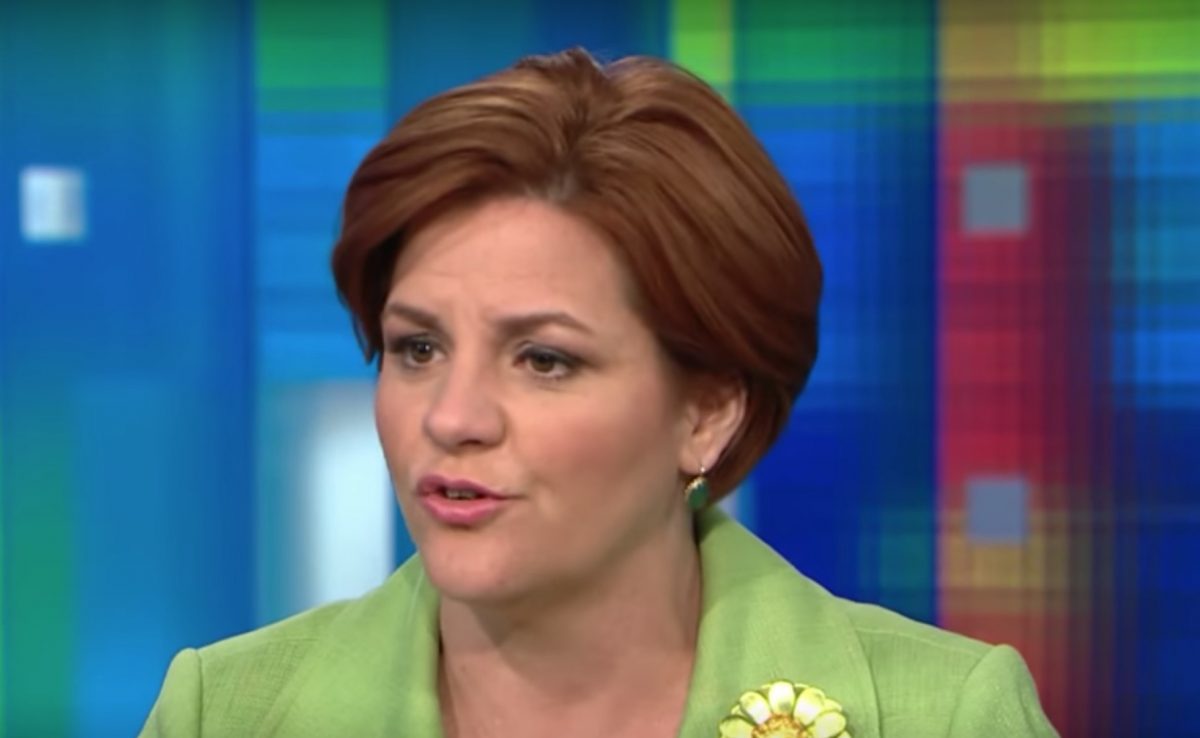 Christine Quinn — the openly-gay former city council speaker — called Sex and The City star Cynthia Nixon, who announced her bid for the governorship on Monday, an “unqualified lesbian.”

Nixon announced her candidacy for governor in New York in an ad posted on Twitter Monday. She is running as a Democrat, and will square off with Gov. Andrew Cuomo in a primary later this year.

Speaking with the New York Post, Quinn, who ran against Bill de Blasio for New York Mayor in 2013 but came in third place, also criticized Nixon for not endorsing her in the mayoral race.

“I’m surprised by this race. It’s a flight of fancy on her part,” Quinn told the Post of Nixon’s candidacy.

“She’s an accomplished actress, a supporter of political causes and that’s a good thing. Participating in rallies is important,” Quinn said. “But she’s never run an organization. Being an actress and celebrity doesn’t make you qualified for public office. This is a time to move away from celebrity and toward progressive leadership.”

Quinn also praised Cuomo in her comments to the Post, and called for party unity:

“Gov. Cuomo’s accomplished [a lot] including a $15 minimum wage, opposing fracking and she’s on record supporting the governor on marriage equality,” she said. “Why are we having this primary? Democrats should be united and focusing on winning control of the state Senate and taking back the House of Representatives.”

Nixon dismissed to Quinn’s criticisms, telling the Post the race is not about her sexuality.