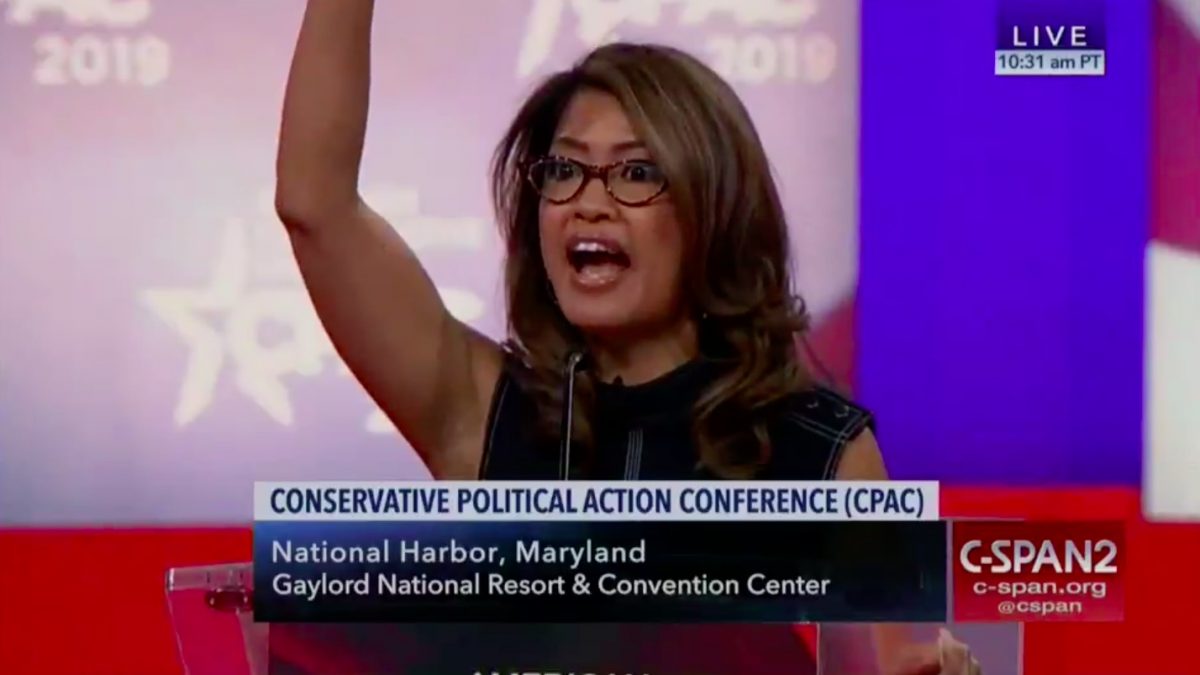 One of the more notable moments of CPAC Friday was Michelle Malkin ripping a few Republican leaders on immigration, from Paul Ryan to the Bush family to “the ghost of John McCain.”

Malkin was roundly criticized for the mocking jab at the late senator, and tonight Cindy McCain tweeted a short response.

“You never knew @SenJohnMcCain,” McCain tweeted. “You should be so lucky.”

@michellemalkin You never knew @SenJohnMcCain . You should be so lucky.

Malkin responded with a link to a 2008 blog post she wrote titled “Meet the open borders family: McCain, Hernandez, Soros, and the ‘Reform Institute.'”