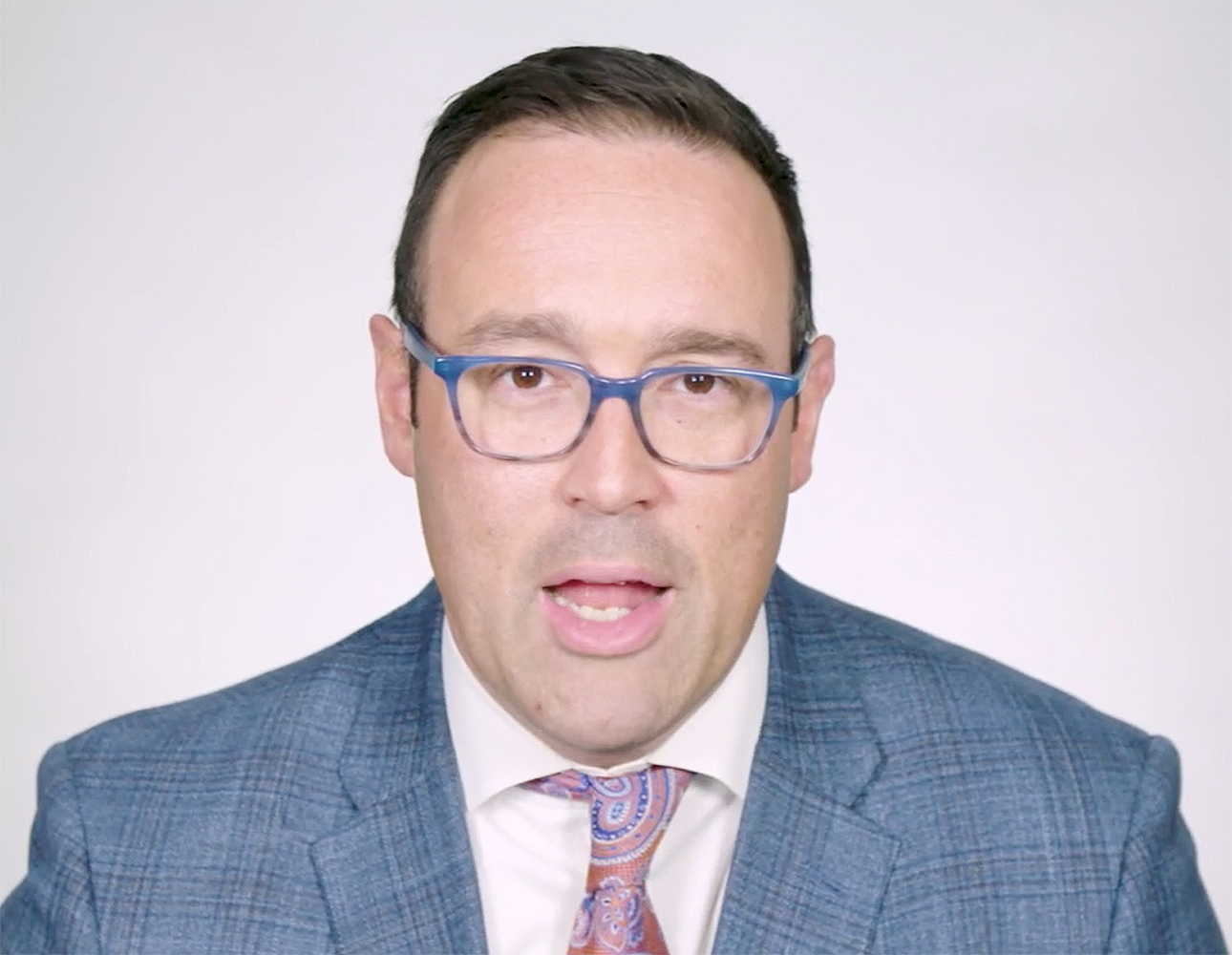 The former Washington Post columnist turned creator of voluminous content both on CNN’s airwaves and CNN.com gets a ridiculously unfair amount of critical treatment on Twitter, in a manner that reminds one of a Junior High cafeteria dynamic. Don’t want to be mocked online? Well, let’s all agree to poke fun at someone else as a preventive defense and the manifestation of one’s own insecurities.

Yesterday, Cillizza posted on Twitter a link to an article he wrote about Alexandria Ocasio-Cortez‘s claim that we are more focused on facts than the moral side to an argument during a 60 Minutes interview. AOC pushed back, saying that Cillizza did not include the full context of her comment, to which he politely replied it was due to the limitation of Twitter characters.

But that wasn’t enough, as many on Twitter, ultimately including AOC, pointed out that his explanation was mistaken; There were enough characters. Kind of.

But soon, the theme “AOC Dunks on Cillizza” was going viral, and even I got in the act with a snarky headline that stated, “a divided nation heals.”  The joke there being that, if there’s one thing that both sides of the political divide can agree on, it’s dunking on Cillizza. It was not meant seriously, but a  brilliant joke nonetheless. Clicks were found.

This is no mea culpa, but more of an admission that I was sucked into the vortex of unfair criticism simply because everyone else was doing it. Twitter commentary appeals to our collective worst demons. Check out the question asked by Twitter doyen Yashar Ali:

I’ll say it again…is there anyone who proudly says they are a Cillizza fan?

An innocuous enough question, and I am sure that Cillizza can handle the many critiques like this that followed. But what exactly has he done to deserve such an outsized serving of Twitter hate?

This is not a new phenomenon, but one which really took off roughly two years ago after Cillizza left WaPo for CNN.

And Cillizza has certainly earned some fair critique.  Some of his headlines read as if they belong on a politically-minded Glamour cover, with numbers emblazoned in starburst graphics. “31 flavors of 2020 Democrats,” “The 29 most surreal lines from Donald Trump’s Fox News interview,” and “10 words that should scare Donald Trump heading into 2020” are just some of Cillizza’s recent listicles designed more for quick and disposable traffic plays than providing insight.

But Cillizza also can be counted on for delivering clear-eyed commentary on any one of the CNN programs on which he often appears. He is a utility man who is equally capable of providing insights on inside-the-beltway and pop culture ephemera. It’s not like he’s contributing to high-minded and intellectually hefty outlets like Harper’s or The Baffler. It is his job to oversimplify complicated stories for the average cable news viewer.

Mediaite is not immune to the phenomenon of Cillizza-dunking. Managing Editor Aidan McLaughlin wrote about his “hot take” tendencies in 2017. Some of this is deserved, especially his proclivity for horserace-style coverage that subverts policy over quick-hitting analysis that sometimes falls short of the mark.

McLaughlin wrote, of Cillizza’s infatuation with the horse race of politics, that “he’s wholly blinded to any sort of broader context, i.e. the moral implications of a news report outside of the win-lose dynamic. Cillizza’s staunch dedication to bothsidesism does a disservice to readers that suffer from reporting that relies on non-contextualized facts and the championing of false-equivalence.”

But McLaughlin’s critiques of Cillizza’s writing style can be applied to nearly any other media contributor to the current state of politics.

His expertise is not, in fact, on policy. It is instead in trying to analyze, and yes, often guess, how different news developments may play politically. His insights may sometimes be banal, but we live in a time where the banal observation still needs mentioning.

Have you watched standard cable news fare? Are his takes and CNN.com columns all that different from the standard pablum on competitive outlets? Not really. But Internet “cool kids” like Alex Pareene, Ashley Feinberg, and Alex Griswold seem to love and point and laugh because it’s the rote thing to do.

Why does Cillizza receive what seems like such an unfair portion of Twitter hate? Look no further than another Internet punchline, the band Nickelback, as a progenitor to the phenomenon. Nickelback is the easy and very lazy go-to punchline for bad music. Are they really the worst band in the world? No. It just became funny to say so, despite their millions in record sales. Yes, Chris Cillizza, with his monstrous web traffic, is the Nickelback of Internet contributors. Damnation with faint praise? Maybe, but the point is that Cillizza has not earned the unfair amount of mockery he receives. (Though, to be honest? Nickelback has.)

To get back to the rhetorical question posed by Yashar above, I answered on Twitter with “Jeff Zucker.” Why? Because he is the very hands-on and effective President of CNN, and is the only person to which Cillizza likely has to answer.

Turns out, he offers great value. According to CNN, in 2018 Cillizza bylined over 900 articles that drove over 360 million global page views. His Podcast was CNN’s most downloaded (more than 40 million last year) and his newsletter grew over 50% in subscriptions year over year.

Given Cillizza’s prodigious output, and odd lightning rod status for criticism on Twitter, one can easily see why CNN and Zucker value his contribution. The fact that he can seamlessly offer pithy and telegenic commentary on any CNN program is a bonus as well. He’s having great success, which is likely the reason for the hate, or at least that’s my theory.

Don’t hate the player, hate the game. Give the dude a break.