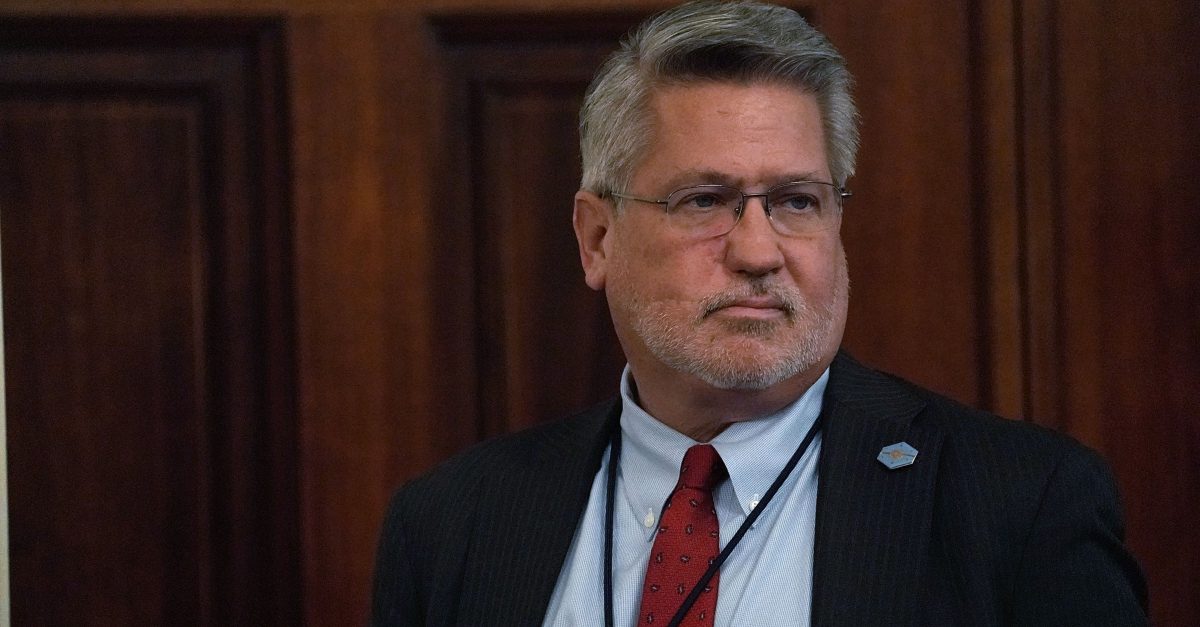 According to CNBC, Sens. Elizabeth Warren (D-MA), Richard Blumenthal (D-CT), Sheldon Whitehouse (D-RI) and Edward Markey (D-MA) have penned a letter to the White House counsel’s office seeking answers on whether the bonus payouts to Shine constitute an ethical breach.

“21st Century’s Fox’s previous and ongoing payments to Mr. Shine of millions of dollars in severance payments raise questions about his compliance with federal conflict of interest statutes and regulations,” the senators wrote to acting White House Counsel Emmet Flood. The senators went on to ask, “Did you or other ethics officials at the White House provide Mr. Shine with any authorizations or ethics waivers regarding his participation in meetings or communications related to particular matters that affect 21st Century Fox, Fox News Channel, and its affiliates other than those identified in this letter?”