Democratic Rep. Eric Swalwell is ‘Definitely’ Running for President in 2020, Per Report 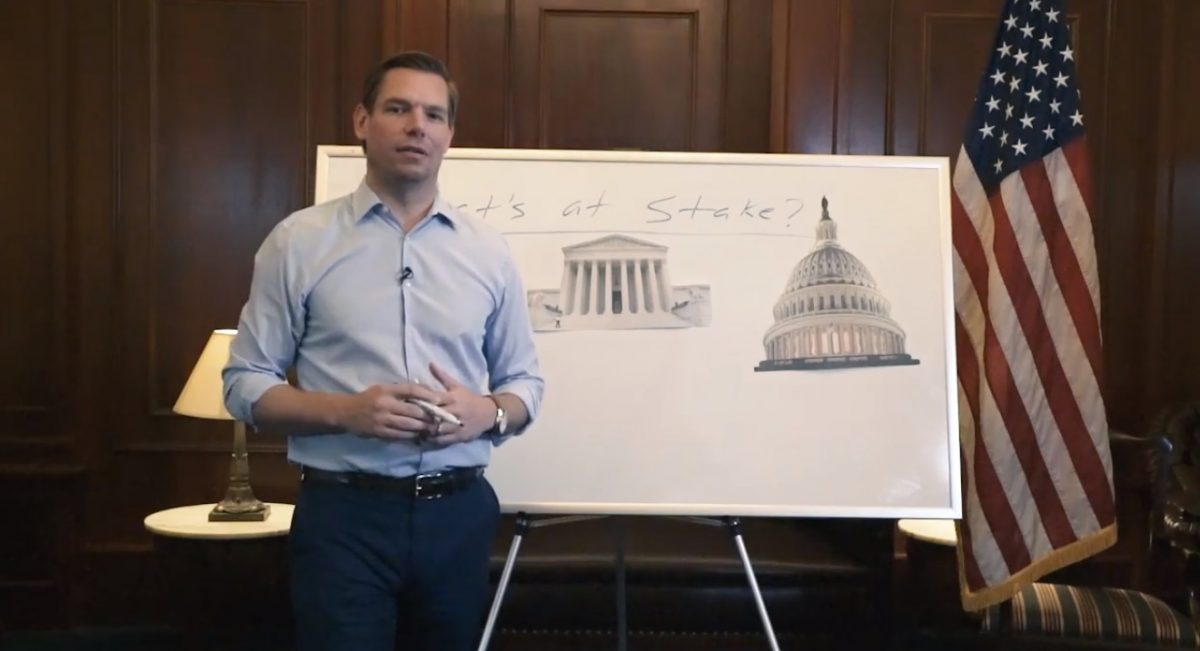 Rep. Eric Swalwell  (D-CA) has decided to pull the trigger on a 2020 presidential run, according to a report from Politico.

The source who informed Politico of the plan said Swalwell, who has spent the past few months teasing his 2020 decision in media appearances, is “definitely running.” The lawmaker’s office did not confirm if this is the case, but an aide noted the public comments he has already made about the race.

The aide also said Swalwell will “hunker down over the next month and consider what to do.”

In the past, he has deflected questions about 2020 by saying he is focused on the midterms, but with 2018 now in the books and Democrats in control of the House, Swalwell will “hunker down over the next month and consider what to do,” according to the aide — who also told The Hill that he could up his mind in early 2019.

Swalwell, who is visiting Iowa this weekend, made appearances in the state during the midterm race while stumping for local Democrats, leading many to suspect that he is already prepping for the first battlefield of the 2020 election.