Trump Has Now Racked Up 8,459 Lies or Misleading Statements Since Taking Office, Per Tracker

Trump Has Now Racked Up 8,459 Lies or Misleading Statements Since Taking Office, Per Tracker 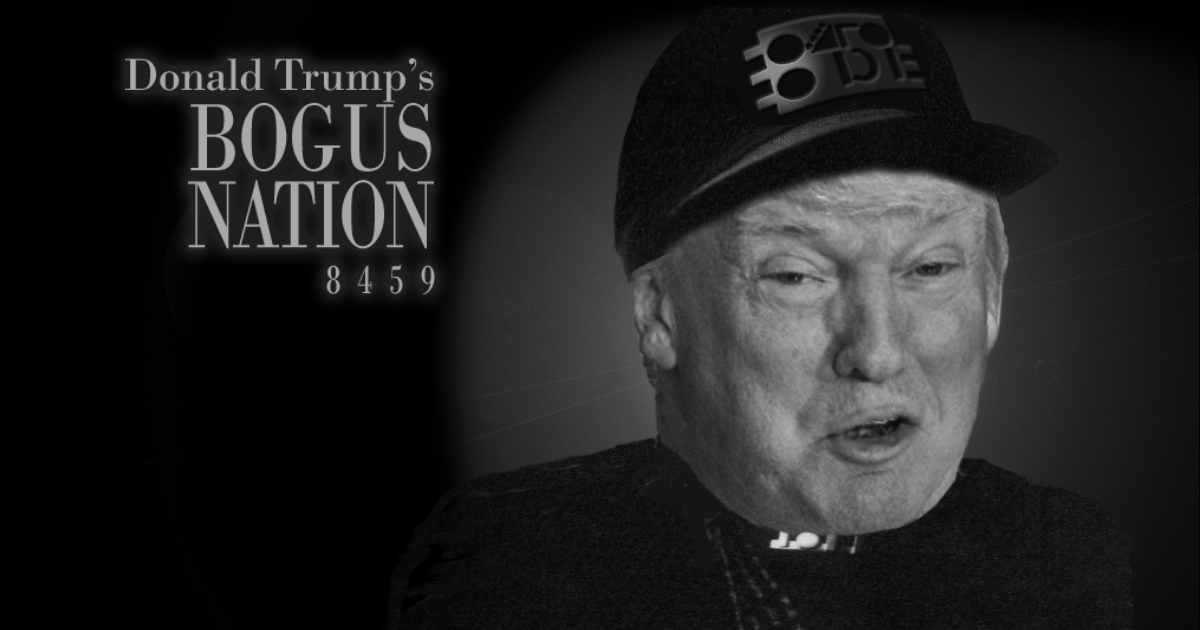 One thing Donald Trump never tires of winning at is lying, as The Washington Post‘s updated tally of Trump’s “false or misleading statements” demonstrates. The whopping total of whoppers now sits at 8,459.

Since taking office, WaPo has tracked Trump’s dishonesty, with ever-more alarming results. For example, after his first 151 days in office, Trump had accumulated 669 falsehoods, which seemed like a lot at the time. Now, we call that “a few weeks in October.”

It took Trump until January of 2018 to reach the 2,000 mark, but barely a year later, he has more than quadrupled that.

According to WaPo, this Sunday tweet was Trump’s 8,459th falsehood:

With Caravans marching through Mexico and toward our Country, Republicans must be prepared to do whatever is necessary for STRONG Border Security. Dems do nothing. If there is no Wall, there is no Security. Human Trafficking, Drugs and Criminals of all dimensions – KEEP OUT!

Even though it’s not technically a lie, Trump probably deserves some sort of extra credit for taking a stand against criminals from other dimensions. Perhaps we should begin constructing a wall around the fabric of spacetime.

The Post‘s tracker allows users to sort through Trump’s falsehoods in a variety of ways, including listing his most-repeated lies. The “winner?” Trump has told 196 versions of his claim that the Mueller investigation is a “witch hunt.”

But while the WaPo database includes statements that are merely “misleading” as well as false, The Toronto Star has kept its own tally — compiled by reporter Daniel Dale –  of Trump lies that only includes pure falsehoods. Dale’s count, last updated on January 30, stands at 4,238.

By contrast, President Barack Obama was estimated by a New York Times columnist to have told 14 lies during his entire presidency. Politifact rated 150 of Obama’s claims as either “False,” “Mostly False,” or “Pants on Fire,” while Trump’s Politifact total is currently triple that.

While these staggering numbers have become something of a low hum over the last two years, voters are noticing. In a January Quinnipiac poll, just 34 percent of Americans said they think Trump is honest, versus 61 percent who said he is not.