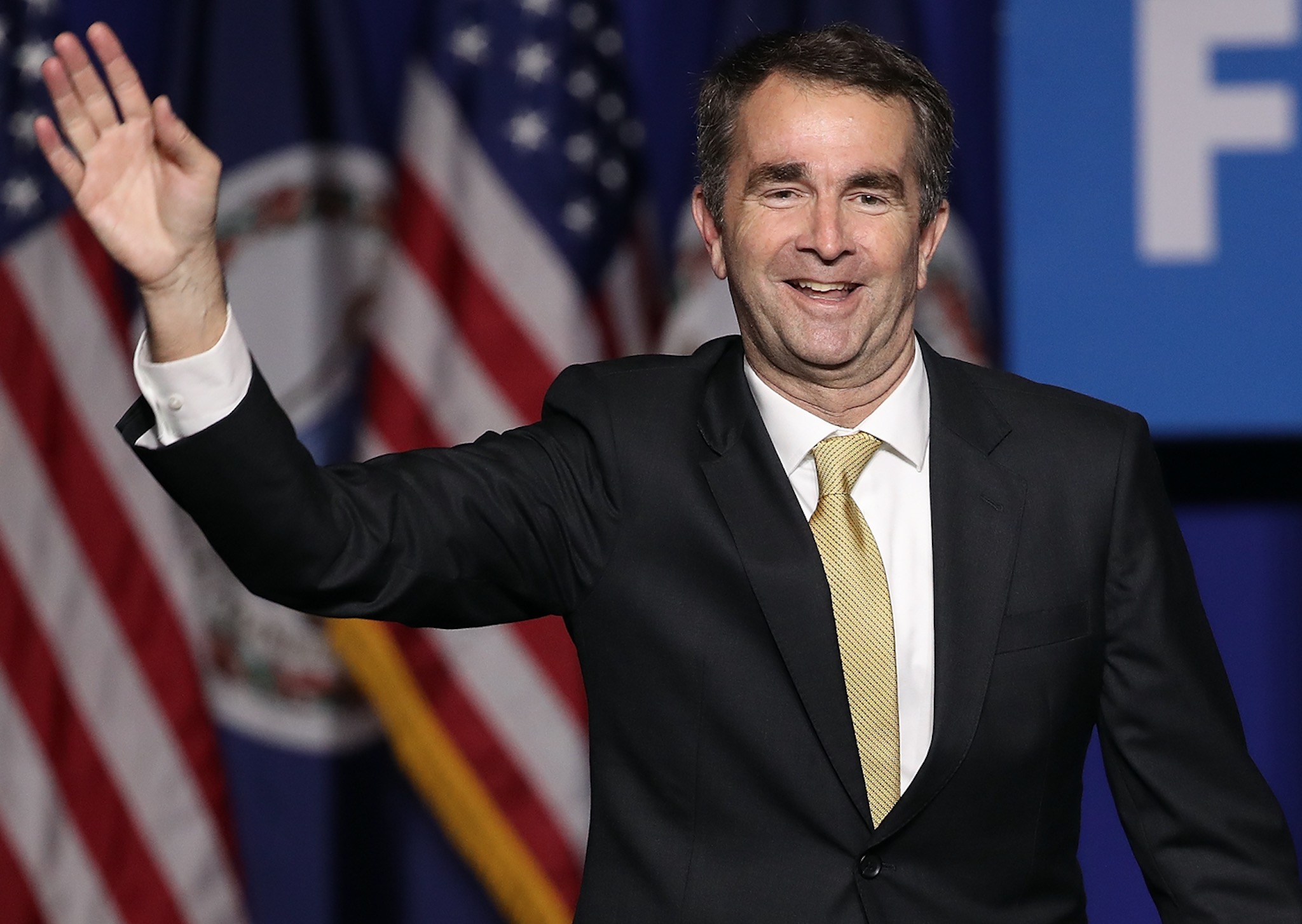 Senate Minority Leader Chuck Schumer (D-NY) says there’s no other option but for Ralph Northam to resign as governor of Virginia.

Over the weekend, Virginia senators Tim Kaine (D) and Mark Warner (D) joined with Congressman Bobby Scott (D-VA) to say Northam must step down in light of the resurfaced KKK and blackface photos from his yearbook page. The three cited Northam’s inability to explain himself in his press conference on Saturday, and now, Schumer agrees that his resignation is the only way the state can “move forward.”

I agree. It’s past time. Governor Northam should resign so Virginia can move forward. https://t.co/QLZgnhdwCI