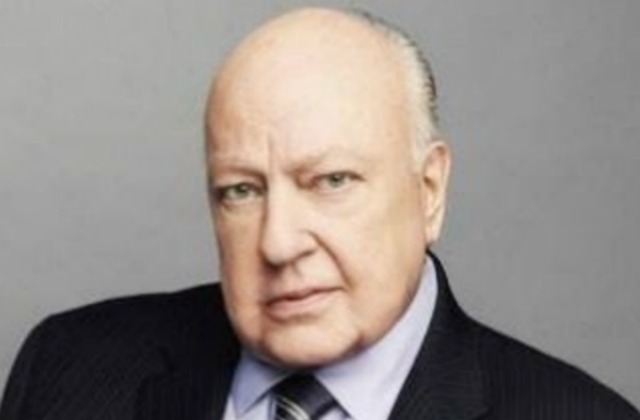 Matt Drudge has just announced that Roger Ailes, the former chairman and CEO of Fox News, has passed on: 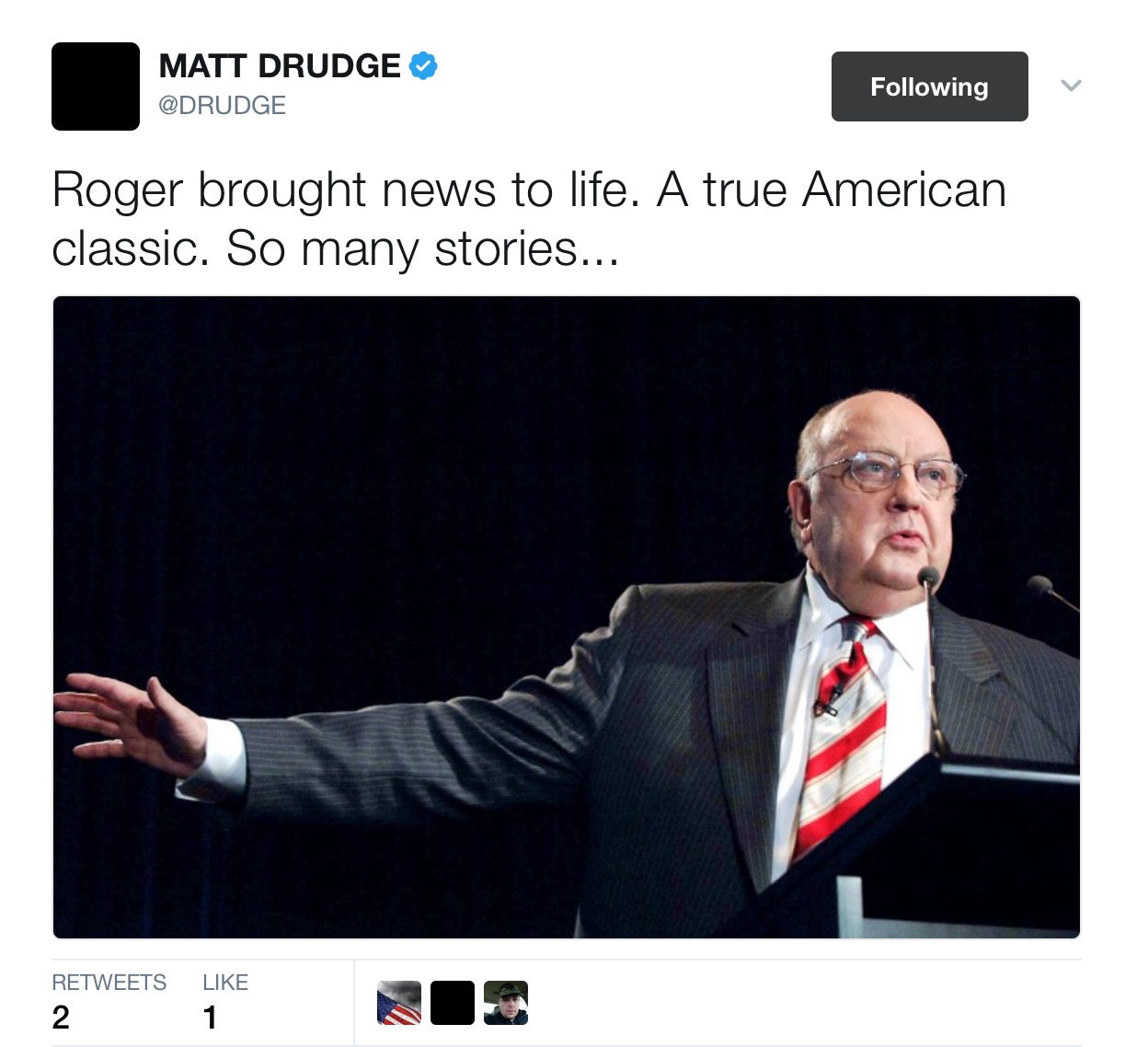 Here’s a look at the current banner on Drudge Report:

Ailes’ wife Elizabeth put out a statement confirming the news:

I am profoundly sad and heartbroken to report that my husband, Roger Ailes, passed away this morning. Roger was a loving husband to me, to his son Zachary, and a loyal friend to many. He was also a patriot, profoundly grateful to live in a country that gave him so much opportunity to work hard, to rise—and to give back. During a career that stretched over more than five decades, his work in entertainment, in politics, and in news affected the lives of many millions. And so even as we mourn his death, we celebrate his life…

This story is developing, and we shall update accordingly.

Everybody at Fox News is shocked and grieved by the death of Roger Ailes.

A brilliant broadcaster, Roger played a huge role in shaping America’s media over the last thirty years. He will be remembered by the many people on both sides of the camera that he discovered, nurtured and promoted.

Roger and I shared a big idea which he executed in a way no one else could have. In addition, Roger was a great patriot who never ceased fighting for his beliefs.

At 21st Century Fox we will always be enormously grateful for the great business he built. Our thoughts and prayers are with his wife Elizabeth and son Zachary.

New York Magazine’s Gabriel Sherman has reported that Ailes’ death was caused by complications he suffered from a blood clot.