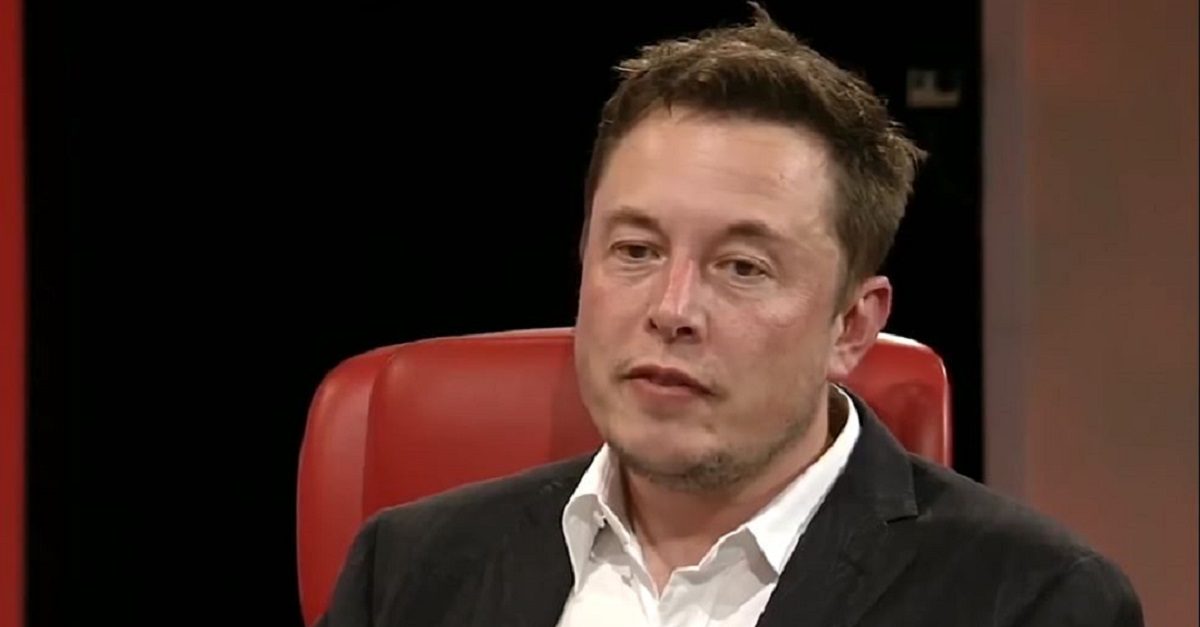 Tech mogul Elon Musk is wondering why legal action hasn’t been brought against him by someone he called a pedophile. Because this is the life Elon Musk lives.

Twitter user Drew Olanoff called Musk out about the comment Tuesday on a thread about an article discussing Musk ostensibly getting teary in a recent New York Times interview, and how a female CEO would be received if she exhibited the same behavior.

For the record, my voice cracked once during the NY Times article. That’s it. There were no tears.

“For the record, my voice cracked once during the NY Times article,” Musk said on Twitter. “That’s it. There were no tears.”

Olanoff then went in on Musk for correcting the record about his level of emotion, but not about baselessly calling a British diver who assisted in the rescue of the boys from the cave in Thailand a “pedo guy” last month. (Musk did apologize for the comment.)

Meanwhile, Musk gonna Musk (read: troll), so he wondered aloud why he hadn’t been sued for the comment:

You don’t think it’s strange he hasn’t sued me? He was offered free legal services. And you call yourself @yoda …

Now, the first rule of dealing with internet trolls is: Do not, under any circumstances, feed the internet trolls. Apparently Olanoff didn’t get the memo, and we got this bizarre exchange:

Did you investigate at all? I’m guessing answer is no. Why?

Answer the question @yoda. You brought it up, not me. Did you investigate or not? If so, what did you actually do?

So you actually did nothing & yet imply you are a truth-seeker. The Twitter name you chose is @yoda.

And just when you thought Musk couldn’t get any weirder.