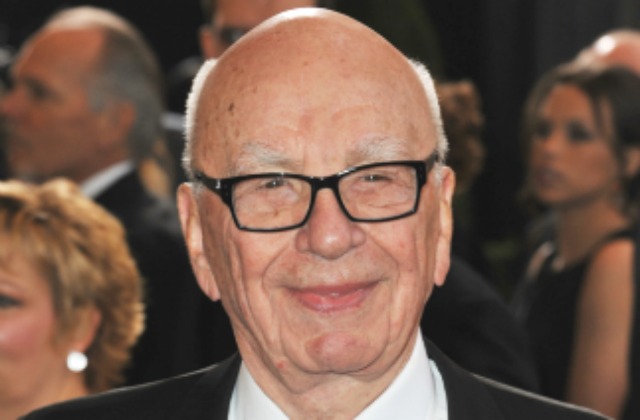 In a piece for Deadspin, Bart Hubbuch — a former sports writer for the Post — claimed that was informed by his editor that Murdoch had intervened and nixed the publication of a story that Hubbuch says was set to be featured on the front and back pages of the paper.

“I was told that ‘Mr. Murdoch’ had ordered the story spiked,” Hubbuch wrote. “And not only was it dead, but I was angrily informed that I wasn’t to ask why, or to pursue Kraft’s casino connections any further.”

Hubbuch detailed those connections in his piece for Deadspin. For several years, Kraft has been on the board of directors for a private equity firm called Apollo Global Management — which, until recently, owned a controlling stake in casino giant Caesars Entertainment. The NFL has strict rules against its owners having casino interests, and Hubbuch believes that Kraft has run afoul of those rules.

“Holding that position would appear to be a clear violation of the NFL’s gambling policy,” Hubbuch wrote. “While the policy allows for owners to have minor investments in equity firms like Apollo that invest in casinos, serving as an officer or director of a ‘publicly traded enterprise’ with revenue from ‘gambling-related operations’ is specifically banned.”

But that story didn’t see the light of day until now. Hubbuch claims his piece was scheduled to be published in August 2015, but was dropped completely after the edict from Murdoch.

An executive for News Corp, the Post‘s parent company, referred Deadspin‘s request for comment to a PR firm which handles the paper’s media inquiries. A publicist at the firm declined comment.

Hubbuch was fired from the paper in January after a Tweet in which he compared President Donald Trump‘s inauguration to 9/11.