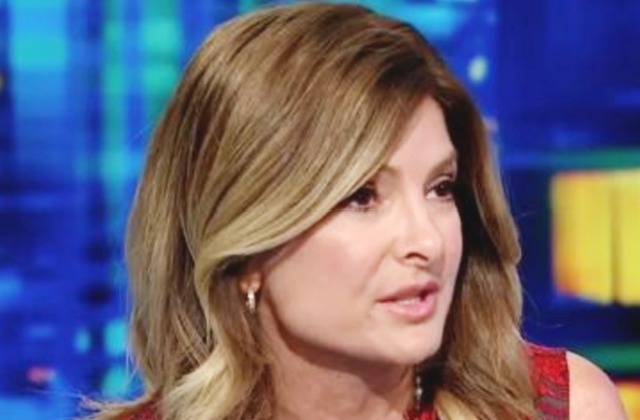 Lisa Bloom, who achieved notoriety through her championing of women and feminist causes, ripped First Lady Melania Trump in a Monday post on Twitter.

The attorney expressed her displeasure at a Sunday article from the New York Times about Mrs. Trump being among the “most intriguing figures” of her husband’s first foreign trip. The write-up outlined that the first lady was “at times sphinx-like, at times expressive, and always fashionable, with a glamorous wardrobe that rotated between Michael Kors and Dolce & Gabbana. She was the supporting player who occasionally stole the spotlight.”

Oh please. Wake me up when the First Ornament uses her office to do some good in the world. https://t.co/MqF423w5MZ

A half hour later, the NBC legal analyst pointed out that the Times had three separate articles on Mrs. Trump, and resumed her attack on the First Lady:

NYT has 3 articles today about Melania’s clothes. A rich woman being a silent clothes hanger is not praiseworthy. https://t.co/wDo9pblLwa

This isn’t the first time that Bloom has targeted a member of President Donald Trump‘s family in recent days. During a May 6, 2017 segment on MSNBC, the attorney targeted Ivanka Trump‘s recent book, Women Who Work, for its apparent “lack of authenticity.”