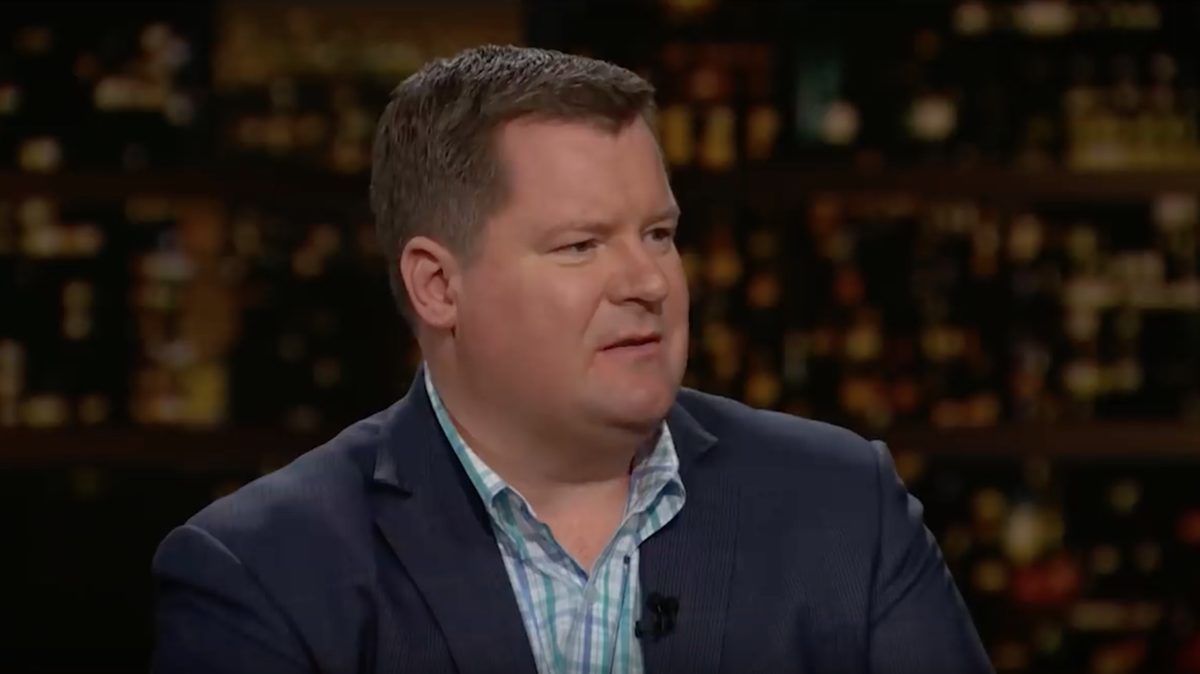 “I banned birthers from RedState,” Erickson said in a Monday morning tweet. “It is sad to see Downhill.com letting Seth Rich conspiracy theorists on the site not just as commenters, but actual site contributors.”

I banned birthers from @RedState. It is sad to see @townhallcom letting Seth Rich conspiracy theorists on the site not just as commenters, but actual site contributors. https://t.co/GJw7WzSOBX

Erickson was referring to an article from Elizabeth Vaughn, who previously made news when RedState took down a post of hers blasting former colleagues who left the site out of disagreement with the increasing pro-Donald Trump bias it has shown after coming under the management of Townhall Media. The piece – The Mueller Report Raises New Questions About The Seth Rich Murder Case – contain’s this editor’s note at the top:

Editor’s note: I don’t do this as a rule but in this case I want to emphasize that from the perspective of the leadership team at RedState, Seth Rich’s death is settled and it is not a mystery. Each contributor at RedState has the right to express their own opinions. This is one of those cases where we think the opinion is in error.

Throughout the piece, Vaughn frequently gives air to the right-wing conspiracy theories that Rich’s death wasn’t the result of a botched robbery, but an assassination organized by the DNC after he supposedly gave a trove of their leaked, internal conversations to Wikileaks. Those theories were smacked down by Robert Mueller when he used a portion of his report to assess why Wikileaks founder Julian Assange fueled Seth Rich trutherism.

“As reports attributing the DNC and DCCC hacks to the Russian government emerged, WikiLeaks and Assange made several public statement s apparently designed to obscure the source of the materials that WikiLeaks was releasing. The file-transfer evidence described above and other information uncovered during the investigation discredit WikiLeaks’s claims about the source of material that it posted.”

Vaughn’s notes Mueller’s determination that Assange was trying to protect his source, but then she goes on to heavily imply that Mueller is engaged in some sort of cover-up on the truth behind Rich’s murder.

“Given the number of omissions and inaccuracies in the Mueller Report we’ve discovered in the last couple of weeks alone, it’s easy to believe Mueller would have manipulated information to debunk the theory that someone other than the Russians may have been responsible for stealing the DNC emails and leaking them to Wikileaks…The police have not solved the murder, at least they have not offered any information about it publicly. Calling this a Russian hack rather than an inside job fits their narrative. The DNC would not even allow the FBI to look at their server after the “hacking.” And finally, there have been three clear instances of deliberate misinformation discovered in the Mueller Report so far. This is not over.”

Each of our contributors has the right to express their opinion, but in the case of Seth Rich we believe the opinion written is in error and encourages conspiratorial speculation without basis in fact. The story has been removed from the site. – Editors

The new result when you click on the link for Vaughn’s story is a 404 page advising the reader that “this can’t be right” and “you should probably go back to reality.” A fitting note as one closes the tab.