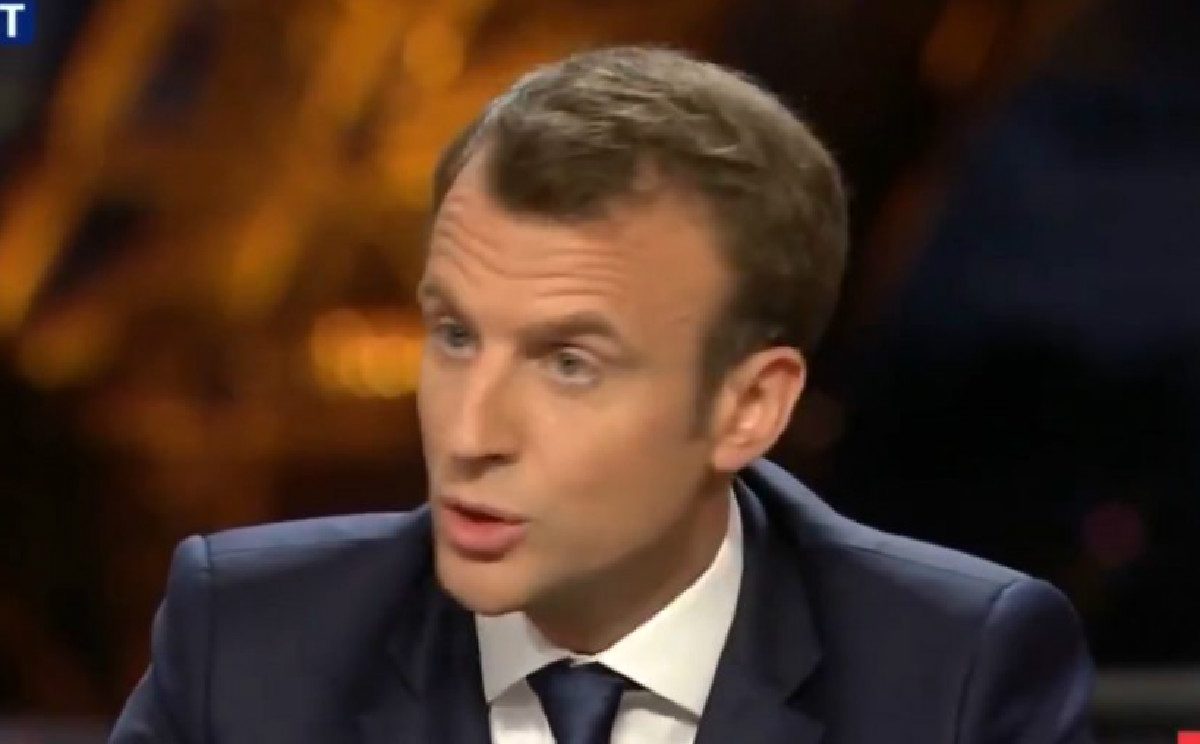 The news comes just over a week after Trump said he planned to bring all U.S. troops home from Syria, and militarily disengage from the area. Now, Macron says France “convinced him it was necessary to stay,” and “to stay for the long-term.”

Trump has not yet responded directly to this remark, and it remains unclear what his strategy is for Syria, if there is one.

On Friday, the U.S., U.K. and France teamed up to launch a series of airstrikes against Syria following a chemical weapons attack believed to have been perpetrated by its own president, Bashar al-Assad, in Douma. While the attacks targeted chemical weapons development facilities, the effectiveness of the strikes may only be ascertained with time, depending on whether Syria’s capacity to carry out more chemical attacks is diminished.