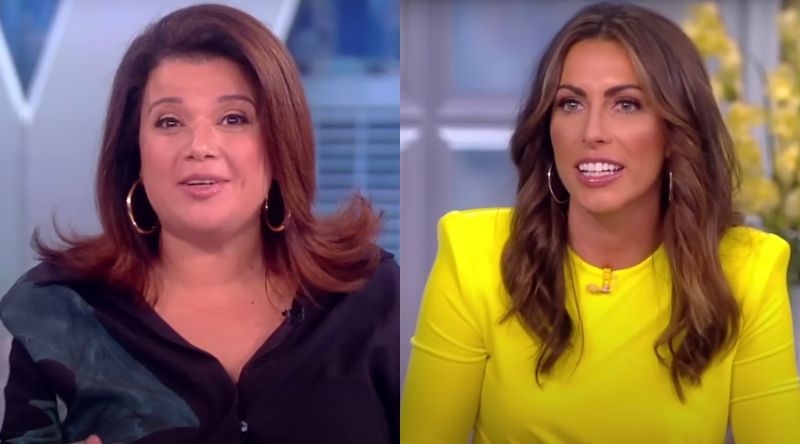 The ABC talk show also named Ana Navarro, a frequent sight at The View table recently, as a permanent co-host.

Co-host Whoopi Goldberg made the announcements on Thursday’s show, followed by respective montages showcasing both of the new hosts’ highlights on the show so far.

Following the announcement, Griffin walked onto the set and took her spot in the permanent conservative seat.

“If anyone had ever told me I would be sitting at a table with Whoopi Goldberg, I would have said, you are crazy,” she said.

“It is such an honor to be with you ladies every day on this set, and it’s particularly exciting for me today.”

Navarro similarly joined the table after Goldberg announced her as a permanent co-host, joking that she and the show were “finally putting a ring on it and making it official.”

She went on to call her new role “a huge, enormous, incomparable privilege” and noted her immigrant roots, coming to the United States from Nicaragua at the age of eight.

Navarro, an anti-Trump Republican, has made numerous appearances since McCain left the show. She will reportedly remain a CNN contributor and will only be on The View “a few days a week.”

Griffin, who was the White House communications director in the Trump administration, made 29 appearances as a guest host prior to solidifying her spot.

A big congrats to both Griffin and Navarro for their new gig. 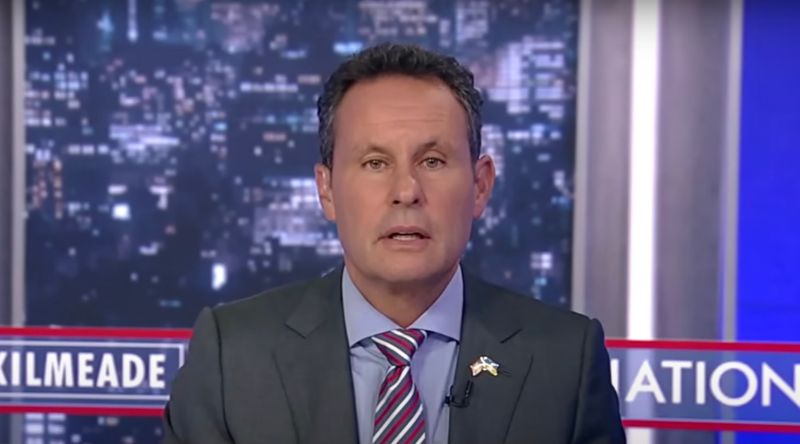 On Thursday, the host made the absurd claim that Covid vaccine boosters “don’t work” and that the “vaccine is ineffective.”

“The pandemic is over,” said Kilmeade. “The CDC is changing regulations. Even if you have it, treat it like a cold.”

“We all been treating it like that anyway, so we’re moving through it. The boosters don’t work, the vaccine is ineffective except to reduce symptoms.”

Not only did Kilmeade recklessly claim vaccines, proven to be the best defense available against the virus, are ineffective, but also managed to counter his own point in the same breath.

“COVID-19 vaccination helps protect adults and children ages 6 months and older from getting severely ill with COVID-19 and helps protect those around them,” states the CDC site, which links to several recent studies.

The CDC has also tracked the rates of Covid-19 deaths in vaccinated and unvaccinated individuals 12 years or older, showing that those unvaccinated had a twelve times higher chance of dying from the virus than those who received their jabs.

Regarding boosters, a study published last month in the CDC’s Morbidity and Mortality Weekly Report concluded they provide protection against the Omicron variants and reduce the chances of needing to be hospitalized.

So, Kilmeade was simply wrong across the board here.

There’s Even More Great Content In Our Green Room Newsletter.
READ THE REST OF TODAY’S HERE.
– OR –
CLICK HERE TO GET IT IN YOUR INBOX EVERY DAY.