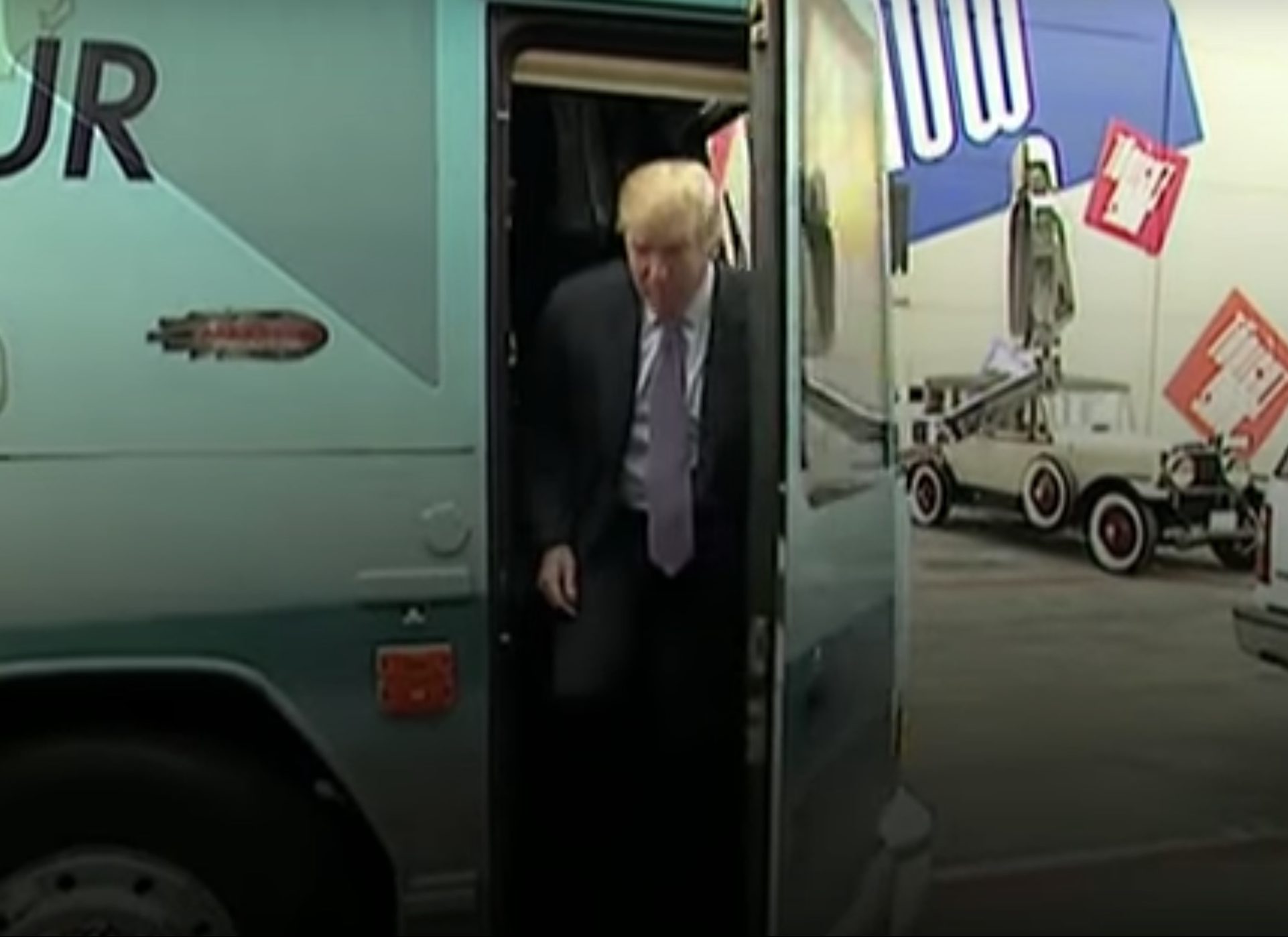 The most important thing that consumers of the news media need to know is that the machinery of how news is produced is fundamentally broken. The bigger and more sensational a story is, and the more rapidly the story reported, the greater the chance that the reporting of that story will be dramatically screwed up.

While there are many examples of this phenomenon which immediately come to mind, none is more obvious — and yet more oddly ignored — than how the news media handled the infamous “Access Hollywood Tape” from the 2016 election. This goes for how they are still covering the tape today — as the infamous footage suddenly returned to the news with the reports that it played a key role in the FBI raid on President Donald Trump’s personal lawyer Michael Cohen.

The first element of the tape which is greatly bothersome, and yet one which to my knowledge has never been seriously pursued by the big media (mainly because all the major outlets had a large disincentive to do so), is how it was somehow keep quiet until after Trump had safely won the Republican nomination.

Think about how utterly insane it is that, especially in this modern era, such an obvious bombshell could be kept hidden by a media company for more than a year after Trump announced he was running for president of the United States. Billy Bush, the man whose career was obviously damaged far more by the tape than Trump’s was, has said that many people knew about the episode and that the existence of the tape was an open secret within NBC, which owns and produces Access Hollywood.

It is just impossible to believe that the tape not coming out at the start of Trump’s campaign, when logic dictates that it would have blown Trump instantly out of the water (before he was in a position where Republicans had no choice other than to keep backing him against the evil Hillary Clinton), was anything but a highly unethical political decision by someone at NBC. The fact that no one has ever even gotten an answer from NBC about how this could have happened is equally unfathomable and yet, given the news media’s overall incompetence, kind of expected.

Then there is how the media handled the much-delayed release of the tape itself. It is almost as if the word “pussy” made them so giddy with excitement that their heads exploded, causing them to largely ignore the aspect of what Trump said which was most dangerous to him politically. Trump telling Bush that “when you’re a star” you are allowed to “grab…pussy” was, in my opinion, something that could have easily destroyed Trump’s “blue-collar” connection to the white Democrats in the Rust Belt who ended up getting him elected president. Those votes are not bothered by a guy who likes “pussy,” but they are by a guy who thinks he is better, and more entitled, than they are.

There have also been unanswered questions regarding the tape in which the media has been bizarrely uninterested — especially given their investment in the Russia investigation. For instance, the timing of the tape’s release has multiple aspects which are either AMAZING coincidences, or an indication that the real story of the tape is FAR different and more significant than the conventional wisdom currently suggests.

It has always struck me as EXTREMELY odd that it was the Washington Post, not NBC, who first released the tape on Friday Oct. 7, 2016, barely beating NBC which, it should be noted, was clearly ready to go with it immediately after the Post did. I presumed that perhaps NBC wanted this to be the case because it might take some of the focus off why they had not released it during the primaries (and thus chose not to prematurely kill off the media’s Golden Goose which was Trump’s ratings-friendly campaign).

However, there is another aspect of the Post being the outlet which got the big scoop that has always struck me as potentially very significant. The Post’s reporter, David Fahrenthold, has said that he was only made aware of the tape, via an unnamed source, THAT day — which is a clear indication that whomever was trying to get the Post to release it had decided to do so in tremendous haste. After all, if the source had planned it sooner they would have made contact with Fahrenthold well before then because he might have been out of pocket that day.

Why is this timing important? Well, two other significant events happened that day in almost exactly the same time period. That morning, U.S. intelligence released a statement formally accusing Russia of breaking the law in an effort to influence our election. That afternoon, WikiLeaks began releasing emails which were hacked from Hillary Clinton’s campaign.

Now it is certainly possible that this timing was all coincidental. After all, it was just two days before a huge presidential debate and just one month before the election was over. However, especially now in light of the Cohen raid, there is now plenty of reason to reevaluate what was really going on here.

For instance, what if it was actually someone from the TRUMP team who leaked the tape. At first glance, this seems ludicrous because no one thought that Trump would be anything but greatly harmed by the tape (though he clearly was not). But what if someone in Trump World got wind that the tape was about to be released and decided that stepping all over the Russia news (which would normally have dominated the narrative for the remainder of the campaign) would at least create the least bad outcome for them?

I have always been mystified as to how Steve Bannon was able to plan and coordinate the “Clinton Sex Accuser” press conference for that Sunday before the debate with such incredible quickness. Getting all those women to St. Louis in just ONE day was either an extraordinary act of crisis management, or not how things really went down.

Even if this admittedly somewhat wild theory is not accurate, there is still the issue of how Russia-linked WikiLeaks knew to start releasing the Clinton emails at the perfect time to allow Trump to change the subject with remarkable speed. Again, it could be a coincidence, but at a certain point there start to be too many of them for none to be significant.

Because of all of this, I was not at all surprised when we learned that law enforcement and the special counsel’s investigation is interested in the real origins of the “Access Hollywood Tape.” The only real shock is that the news media, strangely, never has been.