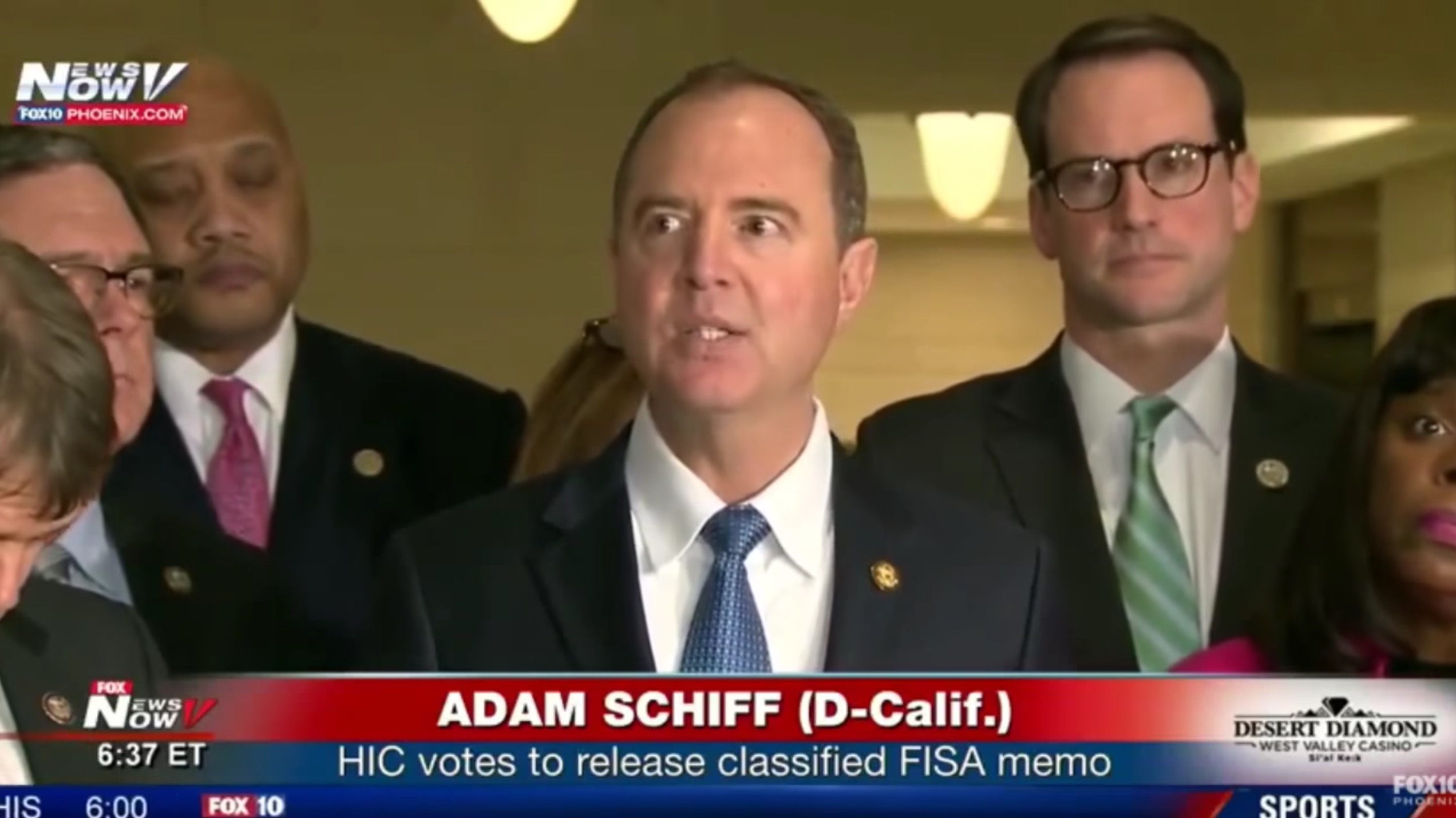 With the memo claiming that FISA warrants against Carter Page were based on the Steele dossier and it being argued that the dossier was a politically charged false document, the Democrats released a statement slamming everyone involved with releasing the document.

Below is the full statement, via ABC News:

As you can see in the statement above, the Dems calls House Intel Chairman chair Devin Nunes’ decision to release the memo a “shameful effort to discredit” the FBI and DOJ, highlighting that the DOJ called releasing the document without vetting “extraordinarily reckless.”

They also took aim at Trump:

“It is tragic, if all too predictable, that this President would allow the release of the memo despite FBI and DOJ’s expressions of ‘grave concerns’ about material omissions of fact that fundamentally impact the [Republicans’] memo’s accuracy’.”