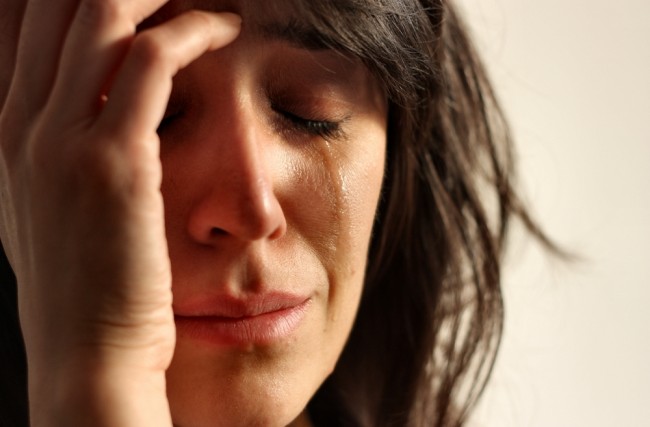 Cameron Schaeffer, a freshman at the University of Vermont, penned an op-ed entitled “The 3-Letter Word That Cuts Women Down Every Day.” That three letter word, of course, was “too,” a fairly common adverb.

Schaeffer begins by giving a painfully mundane account of how she couldn’t cut her hair just right, and how she, like, texted friends saying she was totes over it. “After a quick exchange of opinions about my hair, our conversation ended with, ‘Well you don’t want it to be too short or too long.’ What she said was harmless, but it still caused an epiphany.”

“There is no proper way for a woman to cut her hair, let alone do anything right in this world,” she complained. “There seems to be an unobtainable one-millimeter-wide mark of perfection, and none of us can reach it. Everything is too this or too that. We see it every day in the tabloids. For example, one day a female celebrity is too revealing and the next day she is too matronly.”

“In my experience, I rarely hear too thrown around about men. You hear someone say, “He’s short,” but you seldom hear “too short,” she argued. (A Google search of “he’s too short” returns 44 million results.)

Schaeffer declared that she was “taking a vow to ban the word too from my vocabulary…. I encourage others to take a look at themselves on the spectrum of injustice. We are all a part of it, and it is important to make a personal change, if that’s not too much to ask.”