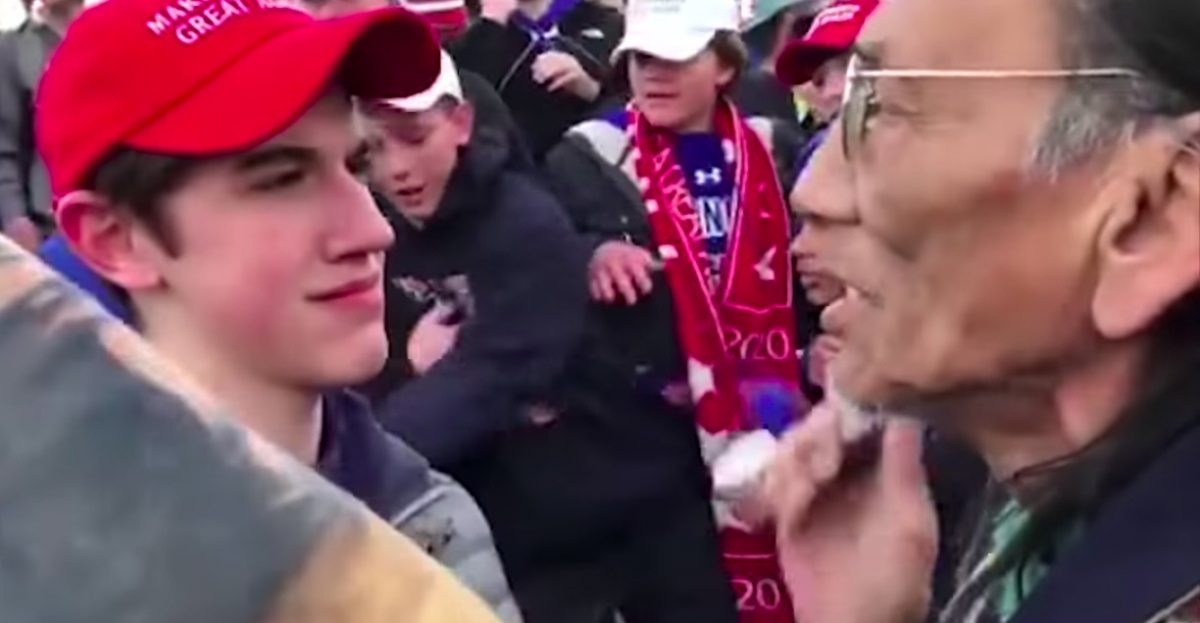 In their official report released on Wednesday, independent investigators, hired by the Covington Diocese and Covington Catholic High School, cleared the students of any wrongdoing in the incident that went viral in January.

Since January 22, the four investigators have spent 240 man hours interviewing 43 students and the 13 chaperones, reviewing 50 hours of video footage, and looking at all kinds of social media posts. They were, however, unable to interview Nick Sandmann and Nathan Phillips, despite multiple attempts.

They found Phillips’ interviews to “contain some inconstancies” and were unable to clear them since they did not to interview him.

“The statements we obtained from the students and chaperones are remarkably consistent. And, the statements are consistent with the videos we reviewed. As with any investigation, new evidence could come to light in the future. We are professionally satisfied that, at this time, it is proper to close the investigation and issue this final report,” Chad Moran, one of the investigators, concluded.