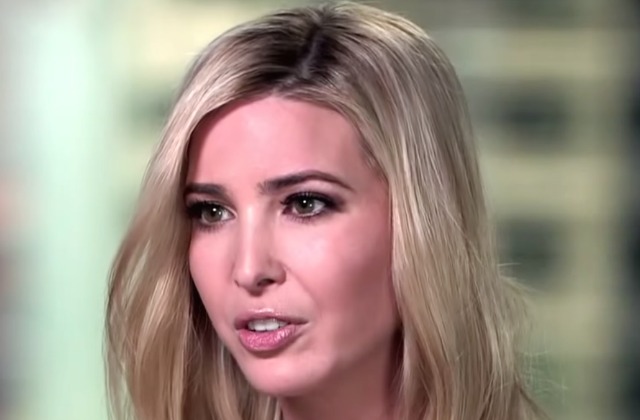 Ivanka Trump tweeted tonight in response to the threats that led to evacuations of multiple Jewish community centers across the country today:

America is a nation built on the principle of religious tolerance. We must protect our houses of worship & religious centers. #JCC

The White House issued a statement on these threats earlier today:

BREAKING: @PressSec responds to my request for comment about wave of threats to Jewish community centers. @NBCNews pic.twitter.com/2Yq9atnAmt