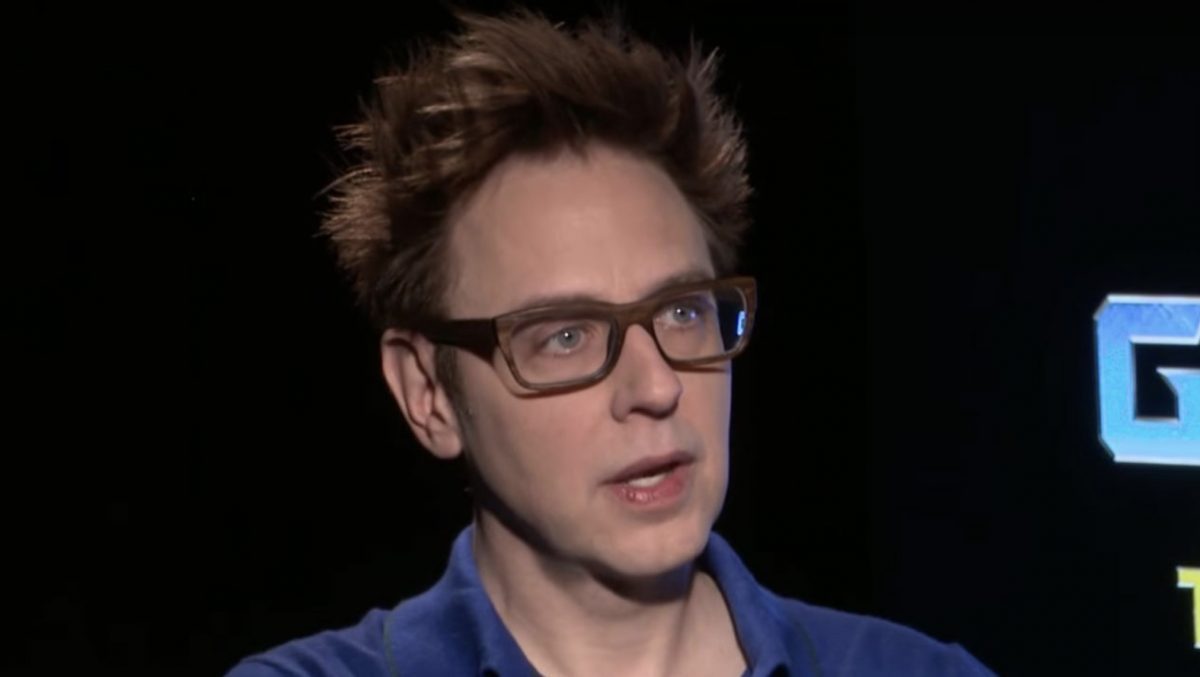 You may remember that last year, Guardians of the Galaxy director James Gunn was fired by Disney after offensive tweets he shared were unearthed. A lot of people cried foul and called on them to reverse the decision.

The stars of the Guardians movies put out a statement at the time standing by Gunn.

Deadline was first to report this afternoon that Gunn is back on the franchise:

The decision to rehire Gunn –he was fired last July by Disney after alt-right journalists made public a fusillade of decade old social media missives that made light of pedophilia and rape — was one that was mulled and actually made months ago, following conversations with Disney studio leadership and the team at Marvel Studios. Why the change of heart? After the firing, Walt Disney Studios president Alan Horn met with Gunn on multiple occasions to discuss the situation. Persuaded by Gunn’s public apology and his handling of the situation after, Horn decided to reverse course and reinstate Gunn.

Gunn is currently attached to the upcoming Suicide Squad sequel for Warner Bros and DC. Deadline’s report says production on Guardians 3 will commence after that film wraps.

UPDATE –– 3:11 pm ET: Gunn issued a statement on Twitter thanking everyone who showed him love and support: