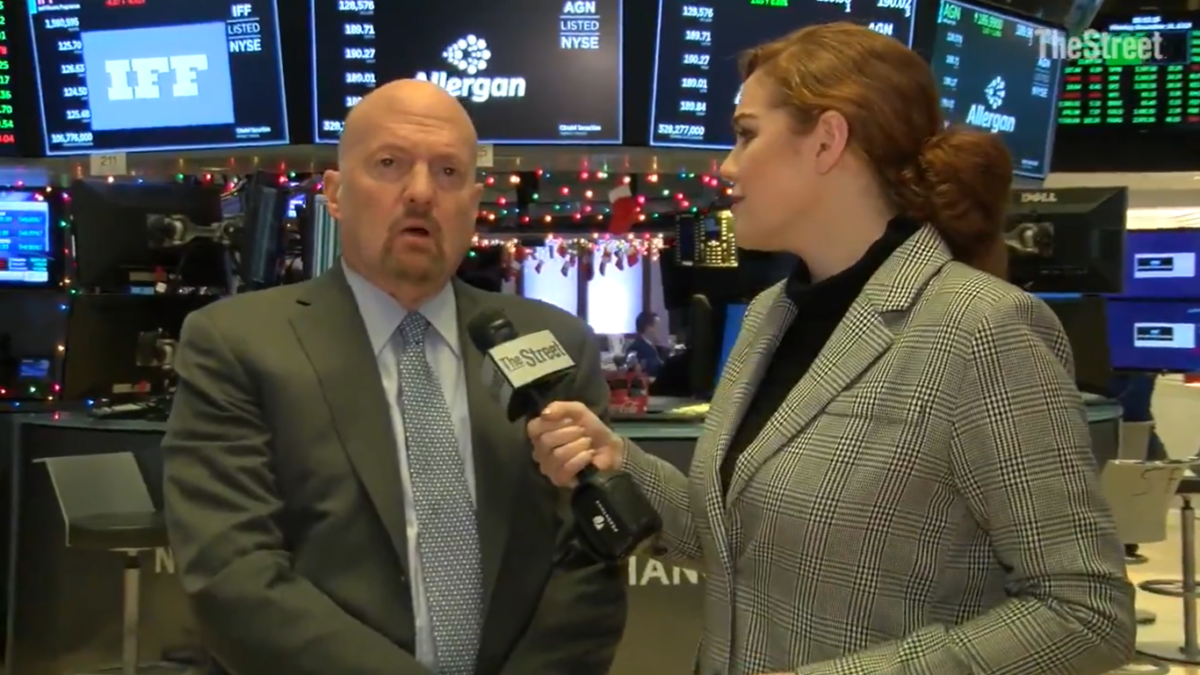 “The theme of my RealMoney piece is that the insurance risk is what you need to worry about, that there is no opportunity with Elizabeth Warren other than cash,” declared Cramer, before clarifying that he isn’t “endorsing her or slamming her.”

“She is saying that there should be a third tax. I think that the broader tax that she should’ve been going towards is the consumption tax. That’s how you really attack rich people too,” he continued. “But she is a very serious person when it comes to trying to figure out ways to redistribute income, and if the way to redistribute income is to take wealthy people’s capital… what that would do is it would force wealthy people to liquidate, and if it were stocks that they owned, they’d have to liquidate them so you would have more sellers than buyers.”

“And it’s not like a Lenin Kulak situation where you had to kill the Kulaks, it’s not like that, but I think we should understand that she’s really upset with corporate America where the CEOs make far more and the hedge fund managers make far more than the worker, and she’s trying to address that unbalance,” Cramer concluded. “It’s a perfectly legitimate thing to do. I think there’s a lot of people who feel that’s right, which is why I think that to decided she’s a candidate that’s unimportant is a mistake.”

Watch above, via TheStreet.