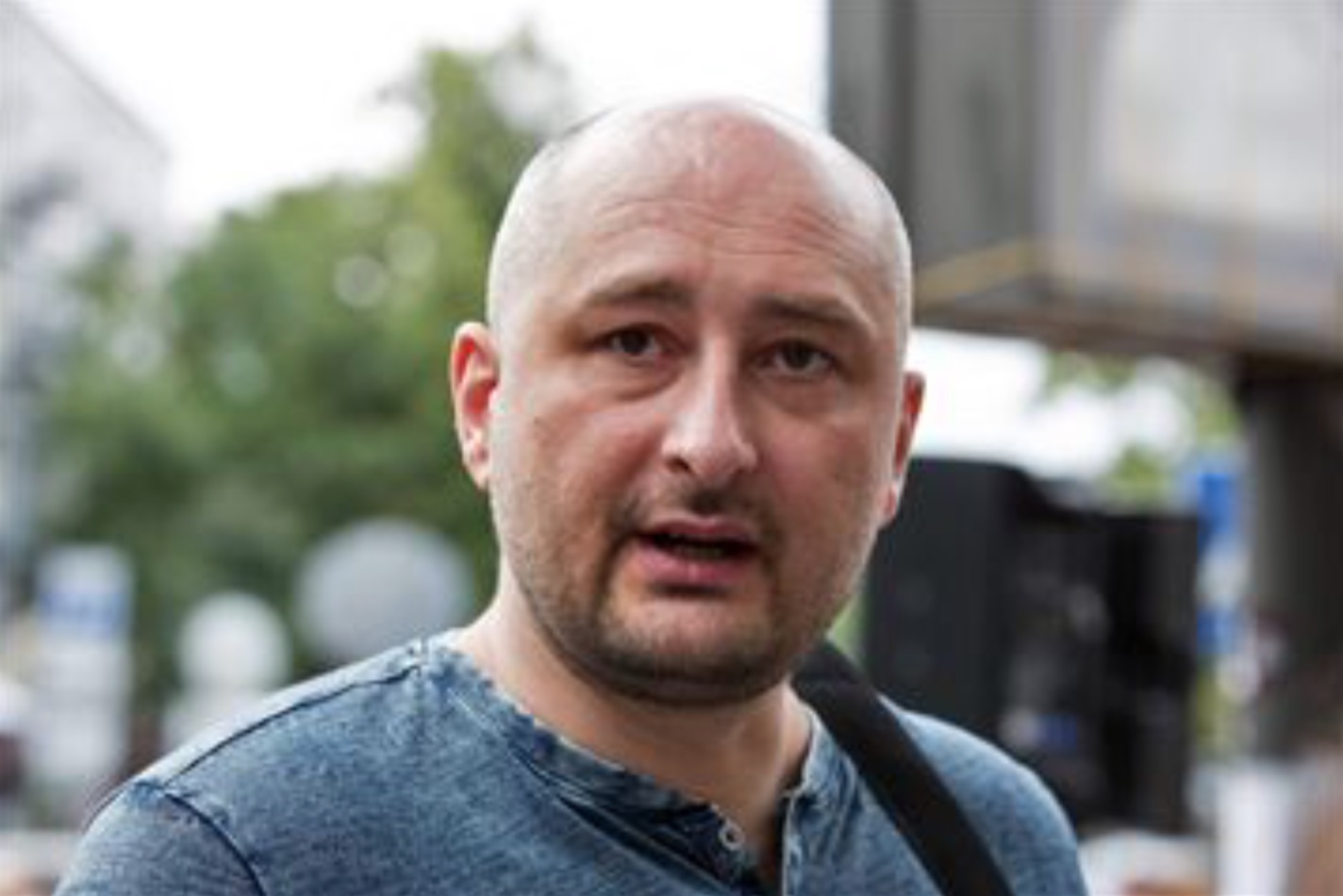 Ukrainian officials cast accusations against the Kremlin on Tuesday after prominent Russian journalist Arkady Babchenko was shot and killed in Kiev.

Babchenko, a critic of Vladimir Putin, died yesterday in the hospital after his wife found him in their apartment with multiple bullet wounds in his back. Investigators and a handful of politicians suspect that Russia is connected to the murder, with Kiev Police Chief Andriy Krishchenko pointing out the nature of Babchenko’s “professional activities.”

“I am confident that the Russian totalitarian machine did not forgive him his honesty and principled stance,” Ukrainian Prime Minister Volodymyr Groysman said in an online statement. “He was a true friend of Ukraine who told the world the truth about Russian aggression. The killers should be punished.”

According to BBC, Babchenko was known for criticizing Russian policies such as the 2014 annexation of Crimea, support for Ukrainian separatist insurgency groups, and their campaign in Syria. He left Russia last year amid death threats and the possibility of being thrown in prison.

Russian Foreign Minister Sergei Lavrov has rebuked the accusations against the Kremlin, saying “bloody crimes and total impunity have become routine” in Ukraine and ought to be investigated.

Then again, this would hardly be the first time Russia has been accused of attacking former nationals who criticized Putin while living abroad.

UPDATE – 11:11 a.m. EST: Babchenko just appeared on a televised Ukrainian news conference, and it appears he faked his death as part of a sting operation to expose Russian actors operating in Kiev.