Jussie Smollett Wants Presumption of Innocence, But Didn't Give Kavanaugh Benefit of the Doubt
Opinion 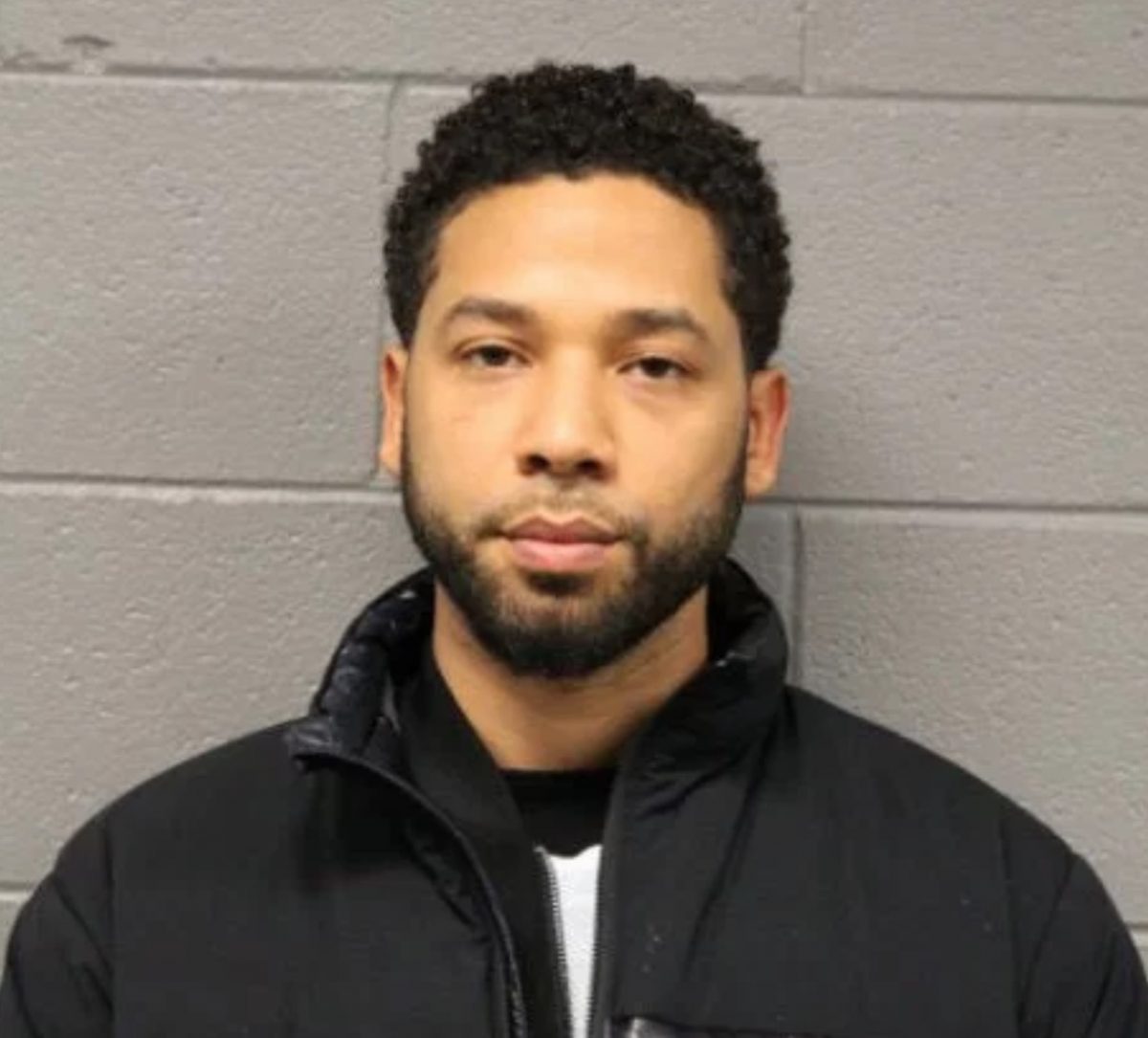 With Empire actor Jussie Smollett now under arrest for allegedly staging his own hate crime, which originally shocked a lot of reporters into jumping to conclusions, his legal team said he, like everyone else, “enjoys the presumption of innocence.”

NEW: Statement from Jussie Smollett’s legal team “we intend to conduct a thorough investigation and to mount an aggressive defense.” pic.twitter.com/wwn1AvTvAs

Smollett, however, had a different approach during the confirmation of then-Supreme Court nominee Judge Brett Kavanaugh when he was accused of serious sexual misconduct without hard evidence.

The main difference is that Kavanaugh was not on trial, but the idea of innocent until proven guilty still remains the same. If there was hard, conclusive evidence proving he did what his accusers said he did, then he would not have been confirmed to the Supreme Court, or at least should not have been.

I would ask people trying to brush the comparison aside because Kavanaugh was in a “job interview,” how they would feel if they were suddenly accused of taking part in drunken gang rapes during their next interview. Would the phrase “I’m innocent,” if you truly were, be used? My guess is it probably would.

Having the presumption of innocence, or at the very least, being given the benefit of the doubt, is a broad concept we use throughout our lives, not just as a criminal benchmark in court cases. Automatically assuming guilt can, and has, lead to dangerous outcomes.

With all of this to say Smollett does deserve to be innocent until proven guilty, it’s just hypocritical he didn’t apply it to someone else. Of course, he could be lying, just ask 2011 Jussie Smollett:

I AM telling the truth! #TheMostCommonLies