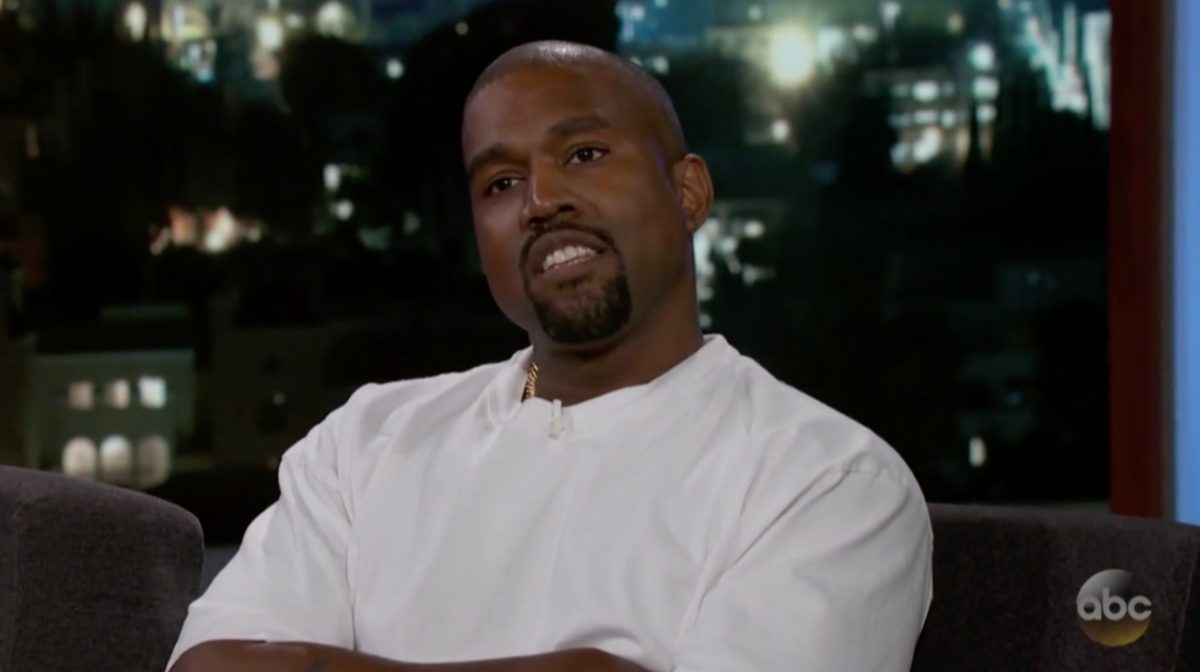 Kanye West, or rather the artist formerly known as Kanye West since he now prefers to be referred to as YE, took to Twitter on Saturday to call for the abolition of the 13th Amendment.

The problem is, the 13th Amendment just so happens to be the amendment which abolishes slavery.

West tweeted out his thoughts on the 13th Amendment complete with a photo of him in a MAGA hat.

“We will provide jobs for all who are free from prisons as we abolish the 13th amendment,” West wrote. “Message sent with love.”

this represents good and America becoming whole again.  We will no longer outsource to other countries. We build factories here in America and create jobs.  We will provide jobs for all who are free from prisons as we abolish the 13th amendment. Message sent with love pic.twitter.com/a15WqI8zgu

He then followed it up with this additional thought suggesting “the 13th Amendment is slavery in disguise.”

Then, in a third tweet, he clarified he did not want to abolish the 13th Amendment, but amend it.

not abolish but. let’s amend the 13th amendment

We apply everyone’s opinions to our platform

Like many, I don’t watch Saturday Night Live (even though I past hosted it) – no longer funny, no talent or charm. It is just a political ad for the Dems. Word is that Kanye West, who put on a MAGA hat after the show (despite being told “no”), was great. He’s leading the charge!

It is unclear exactly what West was trying to drive home with this tweet but he was likely referring to the clause in the amendment that reads, “Neither slavery nor involuntary servitude, except as a punishment for crime whereof the party shall have been duly convicted, shall exist within the United States, or any place subject to their jurisdiction.”

Kim Kardashian West recently visited the White House to talk prison reform and has previously met with Trump to discuss the matter. Kanye has said he is excited by his wife’s focus on fixing the criminal justice system which may perhaps help explain, at least in part, his tweet.