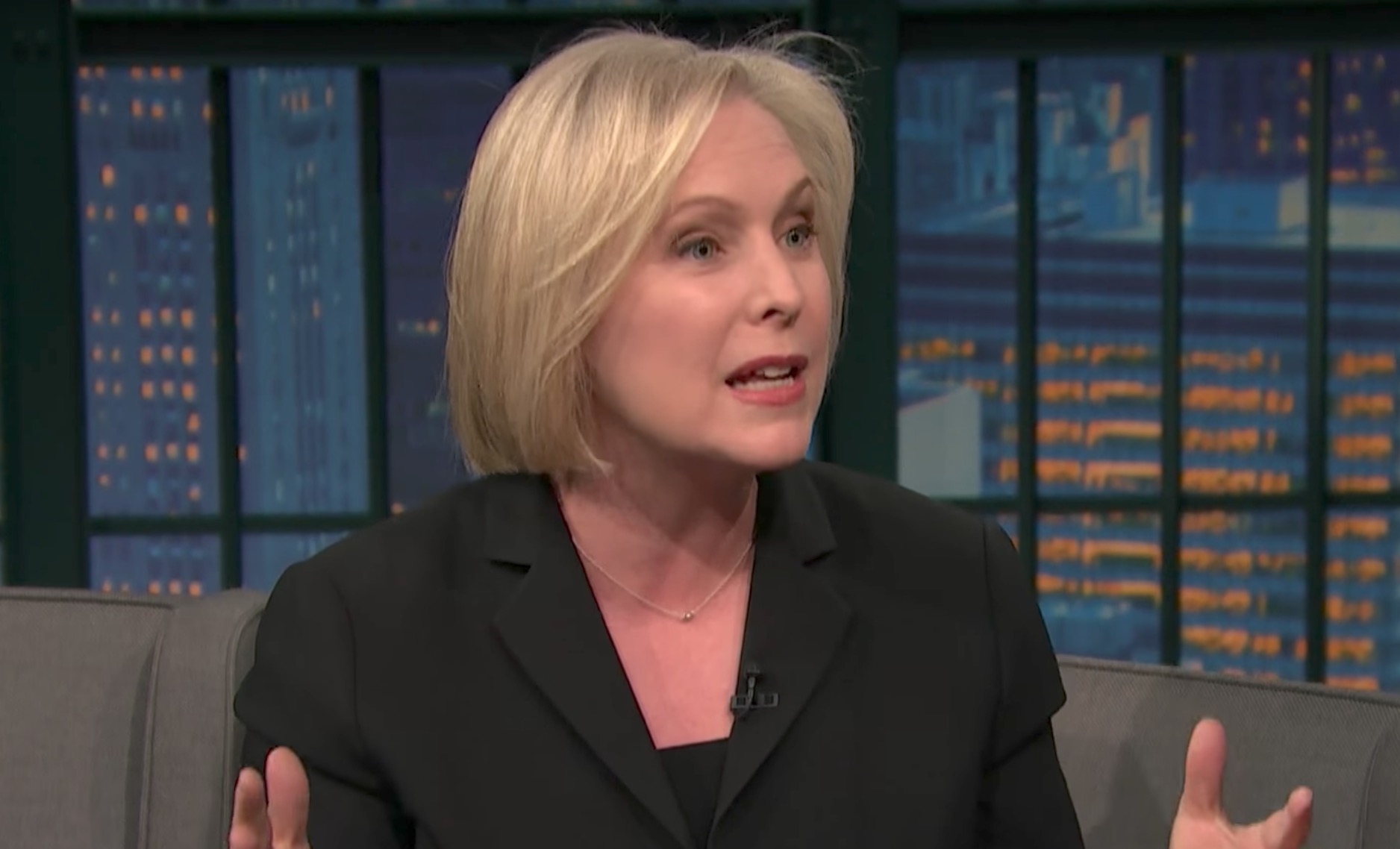 The announcement is expected on Tuesday’s episode of Stephen Colbert‘s Late Show, according to CBS News reporter Ed O’Keefe. She will then head to Iowa, a crucial state in presidential primaries.

Gillibrand jumping into the race would add some heft to what is expected to be a crowded field: former housing secretary Julian Castro and Rep. Tulsi Gabbard (D-HI) have already announced they are running, while Sen. Elizabeth Warren (D-MA) has announced an exploratory committee.

CONFIRMED: @SenGillibrand is expected to announce plans to form a 2020 presidential exploratory committee on @colbertlateshow on Tuesday, according to a person familiar with her thinking.

Read more from the AP here.