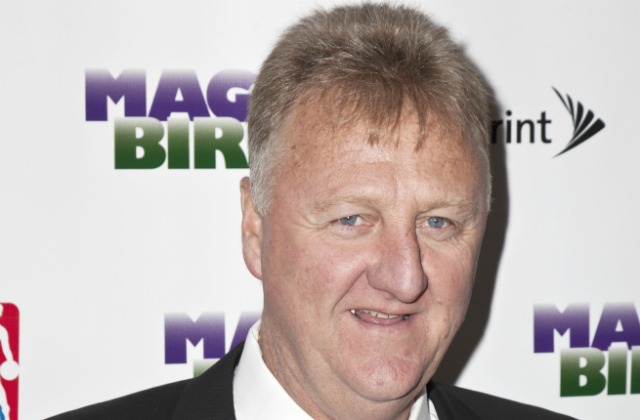 NBA legend Larry Bird will end his tenure as Indiana Pacers president, according to a Friday report from Yahoo! Sports.

The report cites “league sources” talking about Bird’s move. The former Boston Celtics star’s contract with the team is due to expire at the end of the current NBA season. He has been president of the franchise since 2013.

Yahoo also revealed that “Bird is planning to remain with the organization in a consulting role.”

The current general manager of the Pacers, Kevin Pritchard, will become Bird’s successor, according to the same league sources.