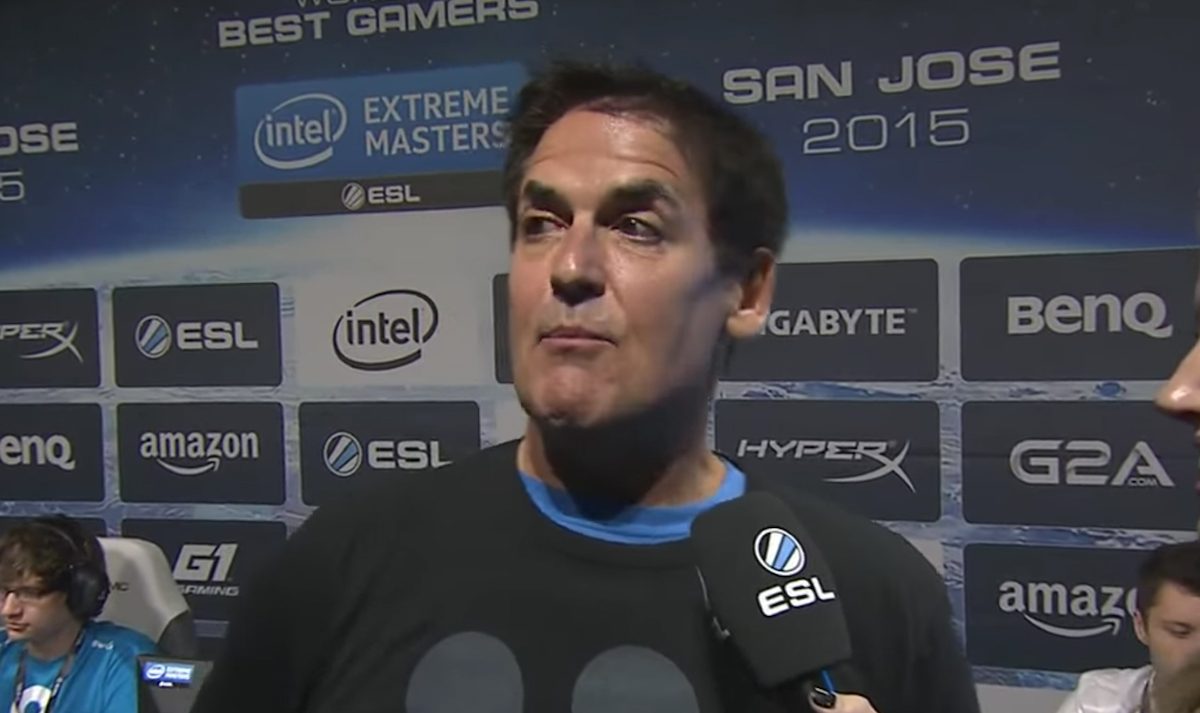 Billionaire and television personality Mark Cuban has been accused of sexual assault, according to a bombshell report by Willamette Weekly.

The unnamed accuser has alleged that the abuse went down in Portland in 2011, while the pair were posing for a photoshoot after a Dallas Mavericks away game.

She told Portland Police Det. Brendan McGuire that Cuban was “very drunk” at the night club where the incident is alleged to have occurred. Cuban, who owns the Mavericks, is alleged to have actually slid his finger into her vagina.

“Cuban then pushed his hand down the back of her jeans and inside her underwear where he cupped his hand over her groin area and inserted the tip of his finger into her vagina,” McGuire wrote of her allegation, noting that the alleged victim did not report the incident to police for more than a week because she did not want to be “labeled ‘that girl’ and involved in a sex scandal with Mark Cuban.”

Cuban has vigorously denied the allegation, with his attorney, Stephen Houze, noting that police conducted a thorough investigation and opted not to press charges.

“According to the detailed prosecution decline memo, investigators interviewed the complainant’s boyfriend and female friend, as well as employees and patrons of the bar, and other persons with Mr. Cuban and no one observed any inappropriate behavior by Mr. Cuban,” he said.

“This incident never happened and her accusations are false.”

It is true that Portland police dismissed the case back in 2011, with McGuire writing “I recommend the case be suspended.”

Though originally presented to police in 2011, the accuser came forward this week, saying she did so because “What he did was wrong. I stand behind that report 1,000%.”