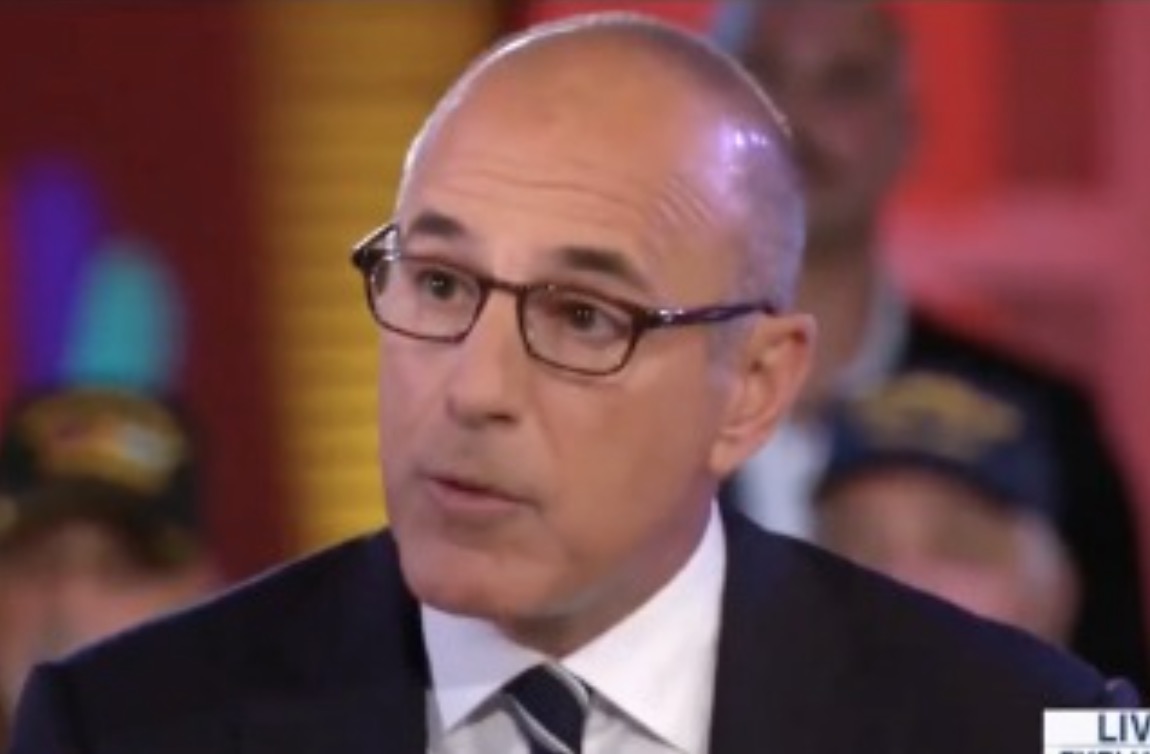 Ed. note — Page Six has changed their original report from “assault” to “harassment.” We have updated our post to reflect that remarkably significant change.

Page Six has published a new report claiming that Matt Lauer sexually harrassed a female staffer during the 2014 Sochi Winter Olympics. This comes shortly after the TODAY anchor was fired from NBC after becoming the latest public figure to be accused of sexual misconduct.

According to Page Six, Lauer was fired after a network employee complained to NBC chiefs about an incident that happened when they were covering the games last year in Russia.

“An NBC staffer come forward with a claim that Matt sexually harassed her at the Olympics,” a source said. “There have been rumors about Matt having affairs with subordinates at NBC for years, but those were believed to be consensual. This incident in Rio was not.”

When NBC announced that Lauer was fired from the network this morning, they released a statement where they hinted that there was the reason to believe his sexual misconduct towards a female co-worker was not a single occurrence. “While it is the first complaint about his behavior in the over twenty years he’s been at NBC News,” the network said, “we were also presented with reason to believe this may not have been an isolated incident.”

After the news broke, there were rumors among media figures that several news outlets are preparing to release stories about the victims of Lauer’s sexual abuse. It is quite possible those reports will be released in the coming days.

UPDATE – 10:05 a.m. EST: This article has been updated in response to an expansion of Page Six’s previous reporting. While the original article stated that the incident happened during the 2016 Summer games in Rio de Janeiro, the piece has been rewritten to say that it actually took place during the Winter games.