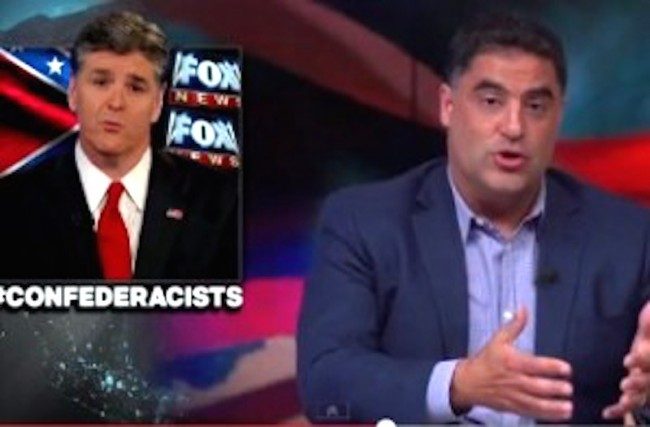 Cenk Uygur is a pioneer in social media news. His internet news program The Young Turks has helped establish Uygur as an icon among progressives in America. With over 3.5 million YouTube subscribers, Uygur has a giant fan base. With anti-establishment sentiment still dominant in the country, his voice continues to resonate with young liberals. As more people consume their news from the internet, Uygur’s influence and presence will likely only continue to increase. (JW) 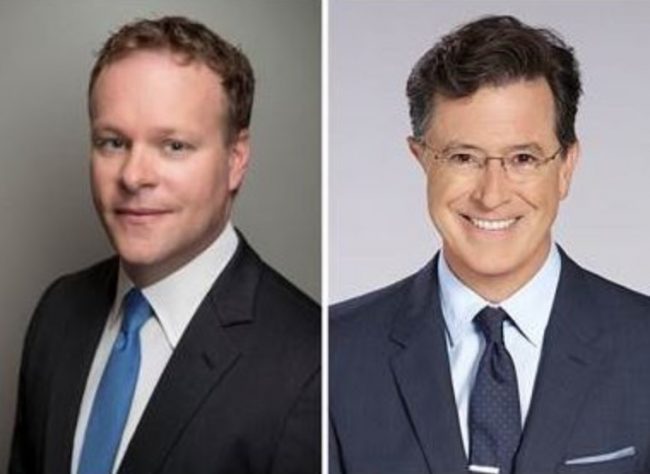 With the highest-rated show among the late-night comedy programs, Stephen Colbert and his executive producer Chris Licht hold surprising influence in the political media world. The Late Show’s decision to aggressively dive head-first into the world of politics has led it to outpace viewership for Jimmy Fallon’s Tonight Show. A now more-earnest Colbert’s politically-edged comedy is resonating and Colbert’s monologues are a must watch for the news junkies as well. Licht, the founding producer of Morning Joe on MSNBC has been a critical factor in moving the show into politics at the right time. (KM) 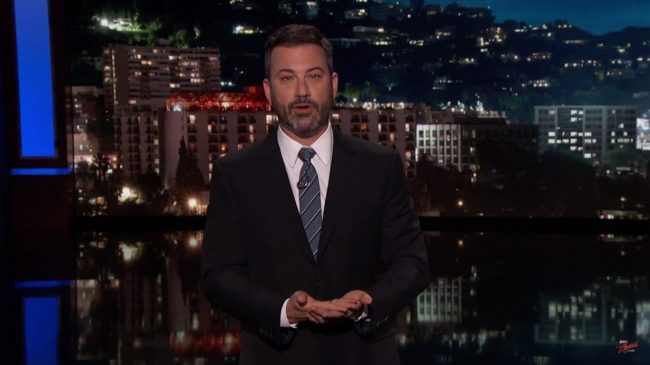 What a year he’s had, right? Jimmy Kimmel has seemingly shifted his entire brand in 2017, going from “apolitical jokester” to “man of conscious during uncertain times.” His tirade against the GOP’s push to repeal Obamacare may have actually helped stall, and eventually rescind, that vote. The late-night host, however, has suggested that he will not make a habit out of wading into politics, moving forward, recently saying “My place is always going to be in the middle.” (LB) 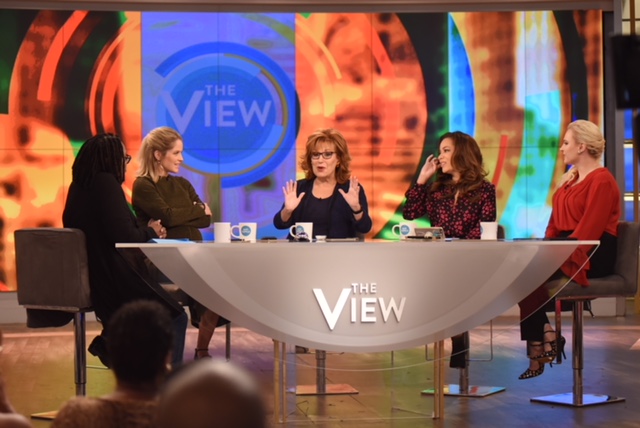 In this new world, The View is showing how a long-standing show can pivot to maintain its relevance. Sure, they have been doing some political commentary in past years but not like this year. Many of the co-hosts now becoming important and influential voices against Trump from the left. Now with Meghan McCain serving as the token Republican, the show is as formidable and interesting as ever.  (CH) 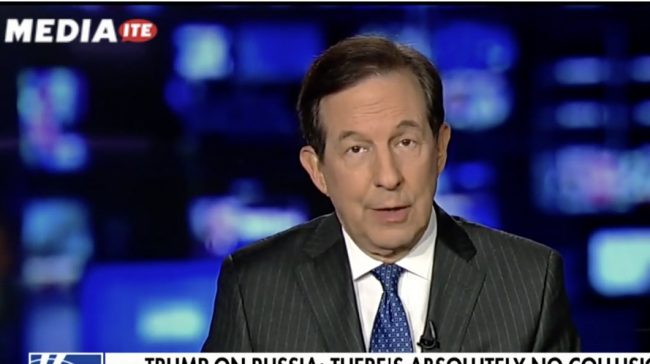 Chris Wallace is arguably Fox News’s most decorated veteran newsman. But even with his more than four decades spent in broadcast journalism and 14 years at the top-rated network in cable news, Wallace is having a banner 2017, locking down high profile interviews and breaking news. What’s more, Wallace is a proud and experienced journalist: that means he doesn’t hesitate to stand up to the Trump administration — and even his own colleagues at Fox News — when unfounded attempts to discredit the media are made. (AM) 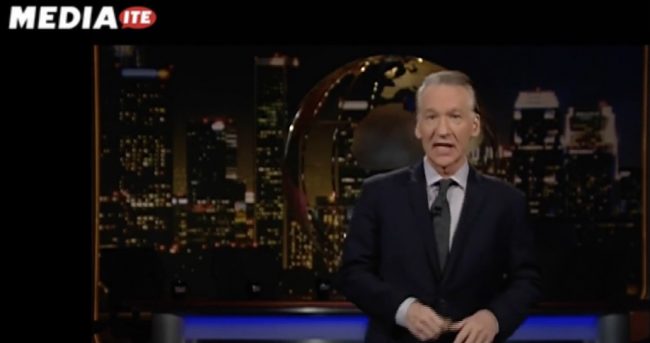 In the post-Jon Stewart era of progressive political comedy, Bill Maher has proved essential as ever and has earned his spot in the top tier of not just comedic pundits but political pundits. His February interview with  Milo Yiannopoulos — widely criticized in the days after it was announced — helped bring about the alt-right provocateur’s downfall. A coveted spot on his roundtable is a measure of one’s success in the media world, which in and of itself, demonstrates his influence. (JD)

This was Brian Stelter’s year. As CNN’s senior media correspondent and host of Reliable Sources, Stelter is tasked with exploring the intersection between politics and the media which as we know here at Mediaite, has become a full-time job. Regular observers would be quite familiar with his work defending the freedom of the press, keeping track of the factual dialogue, and making sure the Fourth Estate keeps speaking truth to power. Sure, sometimes he can be a bit pedantic, but this past year has seen Stelter go from a more vanilla “media critic” type to a passionate and fierce press advocate in the wake of this administration’s challenges to CNN and the media in general. Stelter isn’t just good, he is doing important work and doing it really well. (KM) 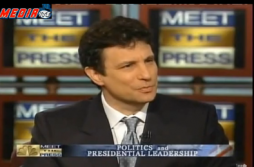 Editor-in-chief for The New Yorker, David Remnick is considered by many to be the thought-leader for uptown and bookish cocktail party circuit. His hosting of The New Yorker Radio Hour, which featured newsworthy interviews with high-profile subjects like Hillary Clinton, Chelsea Manning, and Jeff Zucker would merit inclusion on this list, but his magazine led news coverage when they took Ronan Farrow’s early reporting and research from NBC News banishment and published more than one deeply revealing and wildly influential essays that literally changed the way that we live and work today, especially in the media world. (CH) 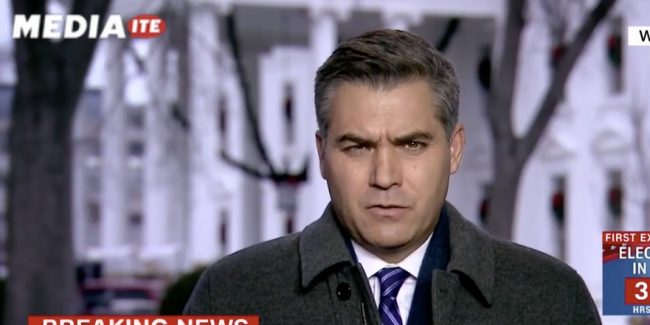 As one of the most aggressive and outspoken members of the White House Press Corps, CNN’s Jim Acosta has become a lightning rod of both plaudits and criticism based on his unique style during White House Press Briefings. His supporters see a fearless attempt to speak truth to power, while his critics see him as a liberal grandstander.  Yes, Acosta has become the White House reporter Trumpworld loves to hate, a perfect embodiment for all of their gripes with the political press, while his colleagues would benefit by following his “honey badger don’t care” approach to asking tough questions, even if it hurts his access. Acosta’s approach transcends the transactional relationship that many other reporters take with their subjects, and there is no “fake news” about that. (CH)

The New York Times correspondent has had an enormous year, scoring major report after major report about the inner workings of the Trump administration. Her writing is so influential that the President himself, who regularly derides the “fake” and “failing” Times, has granted her numerous exclusives, and seems to hold her with great respect. An October profile on Haberman described her as a “Trump Whisperer,” and after reading some of her fascinating, in-depth reports on the White House, it’s not difficult to see exactly why. (JF)

NEXT PAGE: See who made the cut for our #15-6 selections!